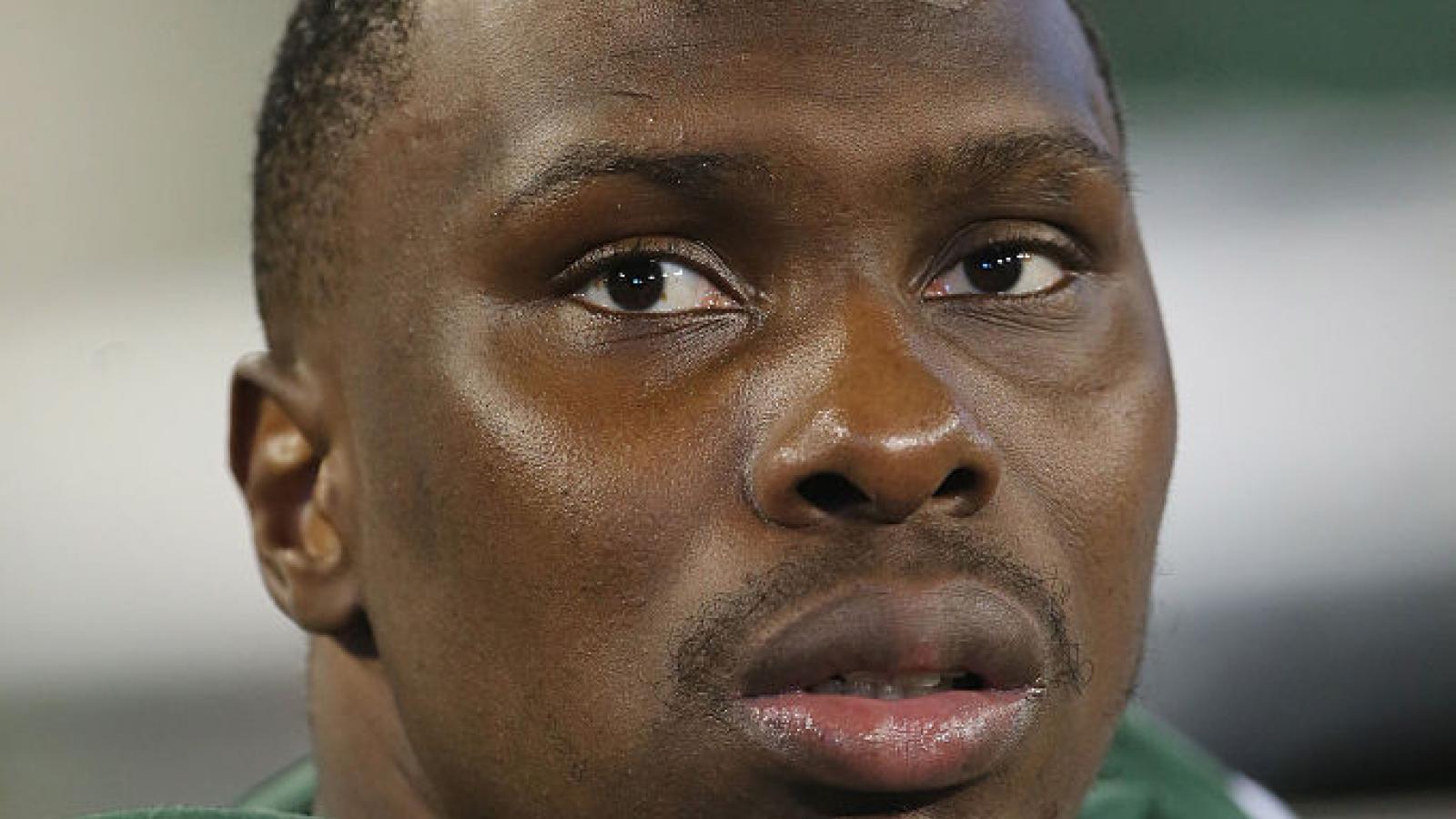 Former NFL player Philip Adams is a suspect in connection with a fatal shooting late Wednesday afternoon in South Carolina.

Five people were killed in the incident, including the shooter, who took his life Thursday.

Another person, who was not identified, was taken to the hospital with a serious gunshot wound, according to the Associated Press.

A county coroner's office has identified the victims as Dr. Robert Lesslie, 70 and his wife, Barbara Lesslie, 69. They were pronounced dead at the scene along with their grandchildren Adah Lesslie, 9, and 5-year-old Noah Lesslie.

A source told the wire service Adams' parents live near the doctor’s home in Rock Hill, and that the ex-NFL player had been treated by the doctor. The source said Phillips killed himself after midnight with a .45 caliber weapon.

The York County Sheriff’s Office said it had searched for hours before finding the suspect in a nearby home.

Adams, 33, played as a defensive back for multiple teams including the 49ers and the Atlanta Falcons after starring at South Carolina State. He also suffered multiple injuries in the NFL, including concussions and a broken left ankle, the Associated Press also reports. 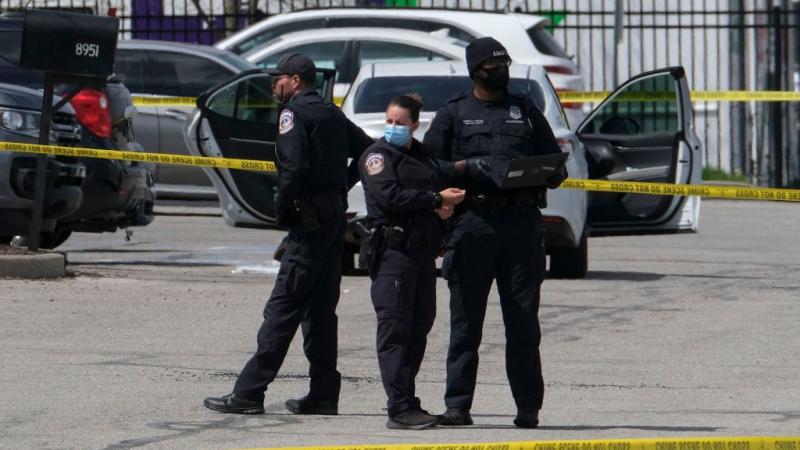 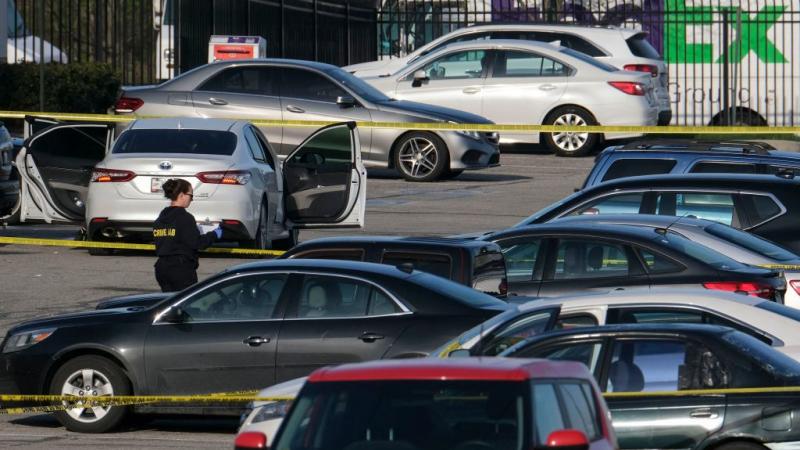