American cyclist suspended after posting support for Trump on Twitter

The team said he will not be racing until further notice for his 'divisive, incendiary' comments. 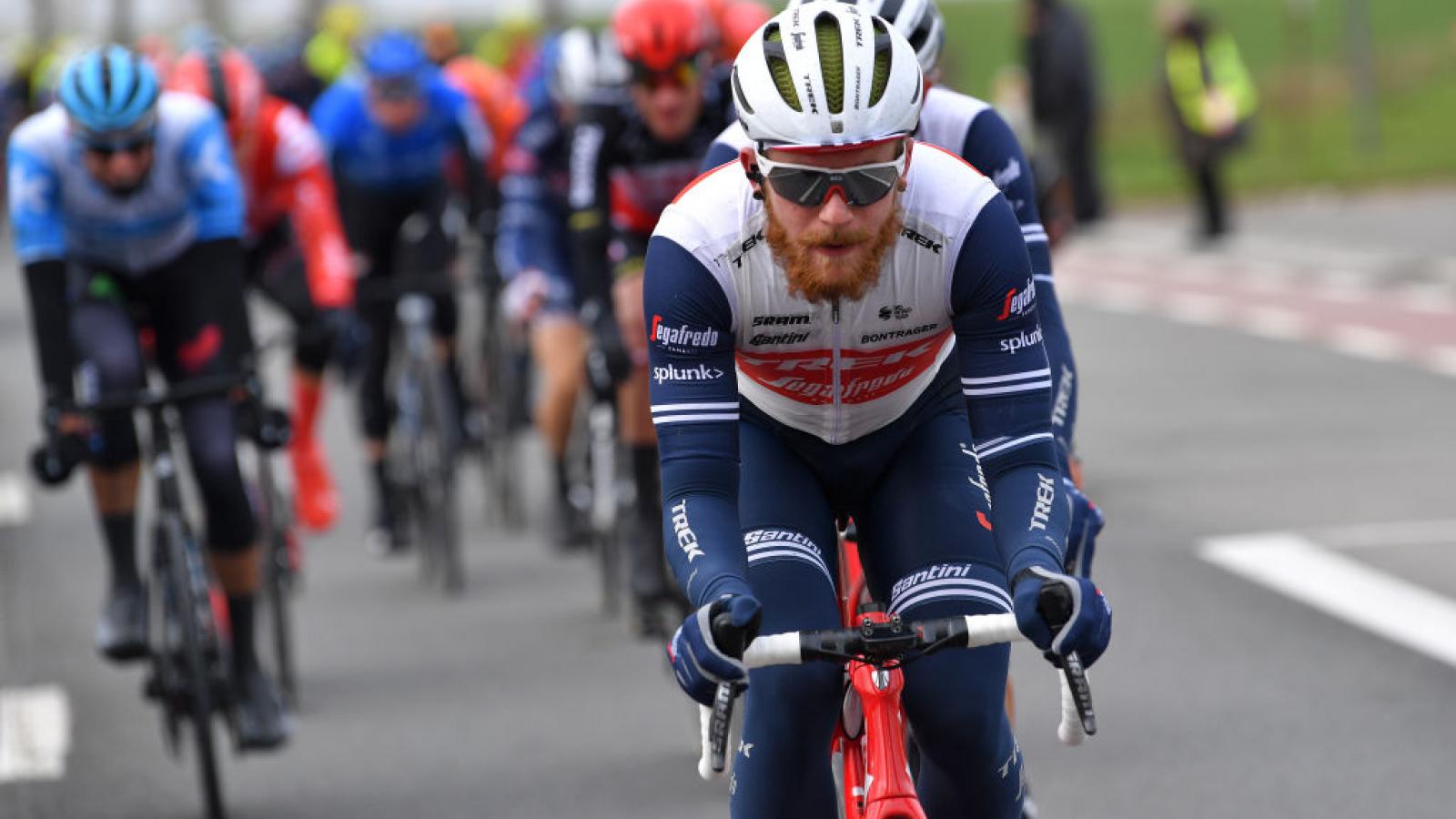 After showing his support for President Trump on social media, 19-year-old U.S. cyclist Quinn Simmons was suspended from the Trek-Segafredo team on Thursday.

The 2019 junior road race world champion commented on a Dutch journalist's Twitter post criticizing Trump that said, "If you follow me and support Trump, you can go.There is zero excuse to follow or vote for this vile, horrible man."

According to Cyclingtips.com, the dark brown emoji was allegedly the issue, apparently showing a lack of racial awareness from a white rider, not his pro-Trump comments.

"Regrettably, team rider Quinn Simmons made statements online that we feel are divisive, incendiary, and detrimental to the team, professional cycling, its fans, and the positive future we hope to help create for the sport," the team sponsor said. "[He] will not be racing for Trek-Segafredo until further notice."

Simmons was supposed to race for the first time at the upcoming Northern Classics in Belgium.