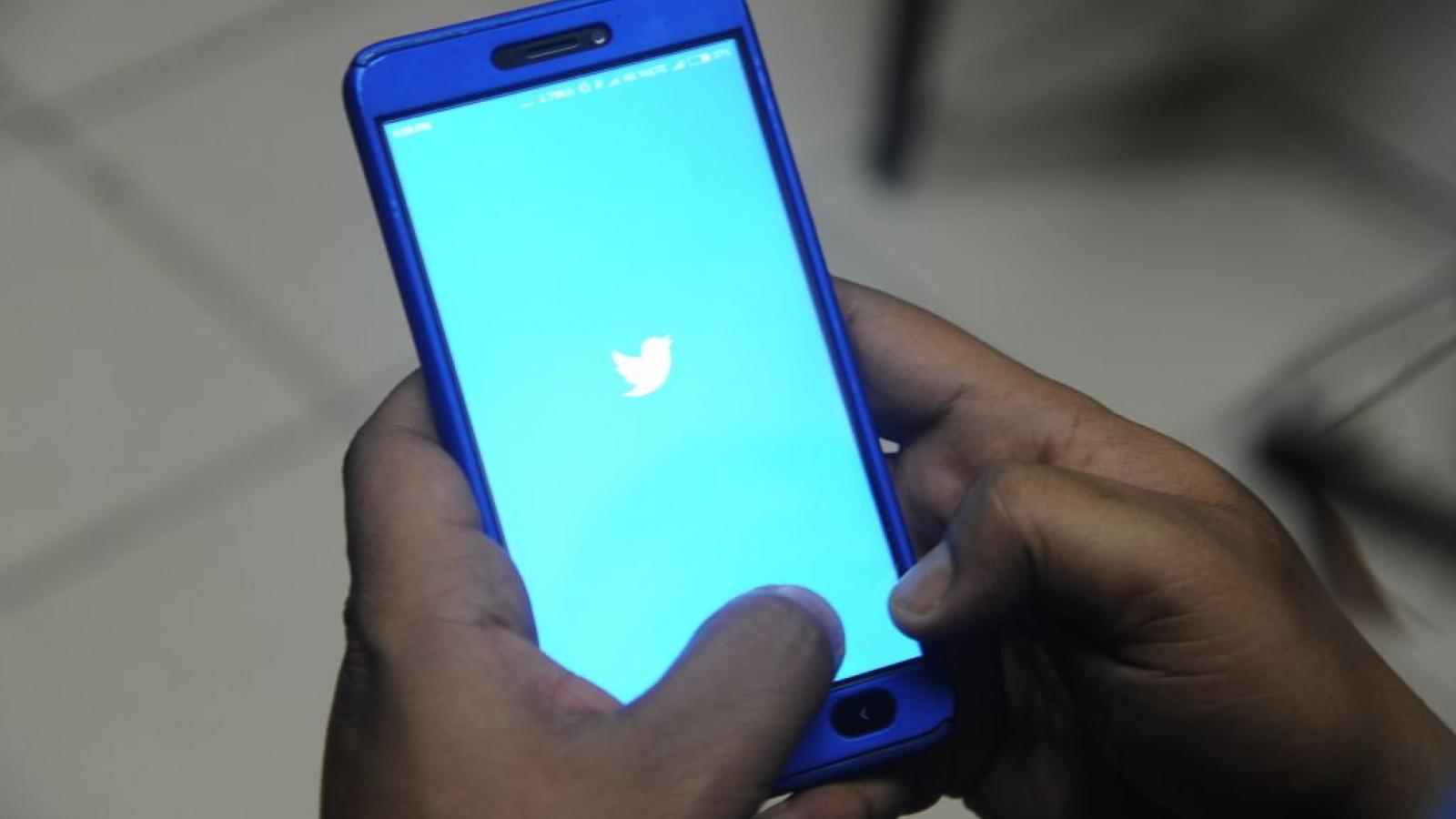 The Lincoln Project, a group that has produced anti-Trump advertisements, said in response to questions about old tweets posted by Ben Howe that Howe is no longer connected with the organization. A recent Vanity Fair article about Howe characterized him as "the creative mind, video editor, and, he said, sometimes narrating voice on many of the group’s ads."

A story published by the Washington Post and written by Amanda Becker of The 19th reported that The 19th contacted the Lincoln Project about Twitter posts in which Howe used vulgar terminology to describe people.

“Based on these unacceptable and offensive posts, and those that came to light last week, Ben Howe is no longer affiliated with the Lincoln Project, effective immediately,” Lincoln Project spokesman Keith Edwards said in a statement, according to Becker's article.

On 2018 Howe tweeted without asterisks: "I want to be a feminist but every time I call someone a c*** I get yelled at."

"Some people just need a tap on the shoulder to change. Others need a slap in the face. Me? I’ve often needed a piano dropped on my head," Howe said in a statement Becker quoted. "The piano fell years ago, but I suppose I’m still crawling out from under the wreckage in some ways. I’m better than I’ve been. And I intend to be better than I am.”