What political issues are voters overlooking while trying to solve another?

Have you heard of the “Invisible Gorilla Experiment”? In a nutshell, it involved people passing basketballs back and forth to each other, while someone in a gorilla suit walked through or around them. It was a way to test someone’s selective attention.

It worked like this: While focusing on the main task, participants were tested to see if they  noticed the gorilla or not.

Surprisingly, only 50% of those tested saw the gorilla. The rest either said they didn’t see it, or insisted it wasn’t there in the first place. The moral of the story is that we overlook more things than we think we do.

Much like the basketball throwers in the Invisible Gorilla Experiment, focusing too much on one politic issue can cause someone to be blind to another. The “gorillas” are all the things one misses while being hyper focused on an issue. For example, let's see how two important voter issues might actually contradict each other.

Scott Rasmussen talks more about some of these political “gorillas,” and how to look out for them in his new Number of the Day podcast. 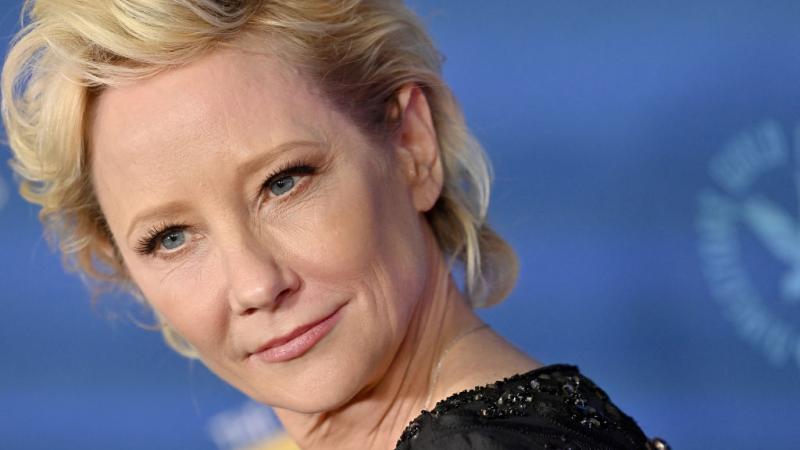 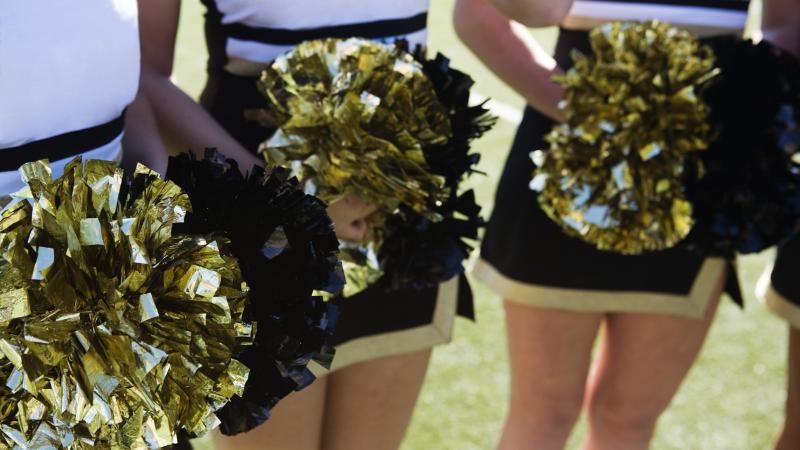