Out of tune, out of touch: Celebrity coronavirus serenade sparks backlash 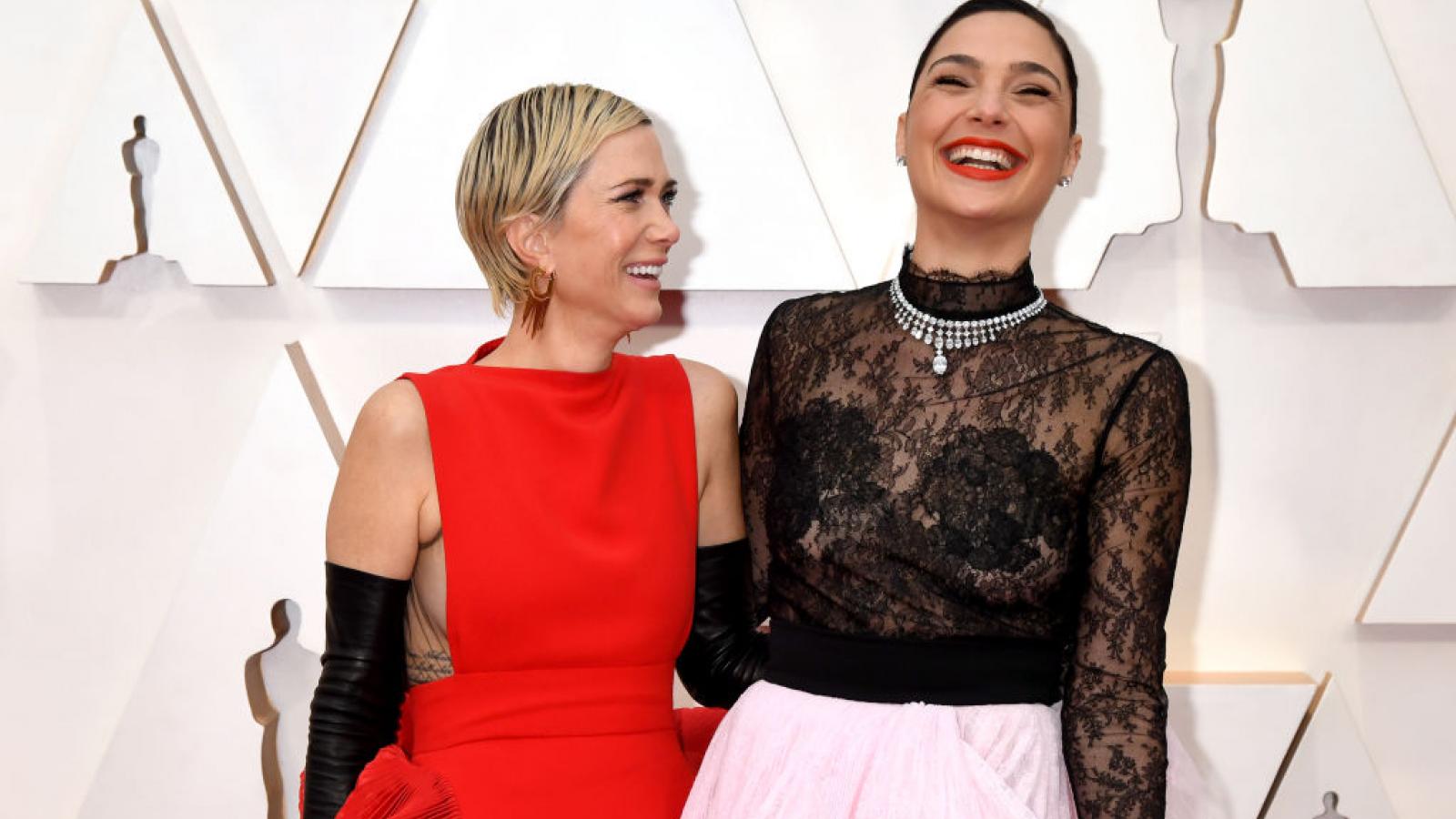 When the going gets tough ... Hollywood makes a montage video!

You know the genre: An anthemic pop song or a political pitch (“Rock the Vote!”) is broken up into segments with a tag team of celebrities earnestly crooning a few bars or reciting a line.

The selling point of the montage video seems to be that if so many famous people have come together, donating their time, and even — as seems to be de rigueur for women — appearing without eye makeup, the rest of us better listen up.

Gal Gadot recruited a bunch of famous people for her attempt at a celebrity message montage video and posted it on Instagram, where it has since racked up over eight million hits in two days.

Why “Imagine?” Because Gadot says she was trying to duplicate the spirit of an Italian trumpet player she’d seen on the internet who serenaded his quarantined neighbors from his balcony with his admittedly haunting, heartfelt rendition of “Imagine.”

“Register to Vote,” “Rock the Vote,” help Africans (as in “We Are the World,” the granddaddy of celebrity cause montage videos) sent pretty clear messages.

It’s never been clear what John Lennon was pitching in “Imagine” except that it would be great to live in a world without possessions, religions or countries, i.e. borders. (“Imagine there’s no countries. It isn't hard to do. Nothing to kill or die for. And no religion too.”)

Whoa! In the middle of a global pandemic does Gadot really want to be pushing a world without national borders? Or prayer? Or, for that matter, a spirit of self-sacrifice that inspires the heroes among us to risk their own lives to protect those of others?

Social media has not been kind. Criticisms of the amateurish quality of the tribute and of the spectacle of very rich celebrities serenading us from beach houses when they could be, well, sending money poured in.

One Twitter critic snarked, “I’ve always hated this song — ‘Imagine no possessions’ sung by some of the wealthiest people in the world.”

“Imagine all the people ... Eating all the riiiich,” hooted another.

Reactions on Gal Gadot's Twitter feed include a herky-jerky, smart phone video of an out-of-tune but very pretty young woman attempting a rendition of an R&B song in the middle of Times Square as passersby roll their eyes. It’s captioned, “Gal Gadot sings ‘Imagine’,” apparently a critique of the amateurish, uneven video and vocal quality of the undertaking.

@godneysbjs pointed out that “Britney Spears is asking her fans & followers to DM her so she helps them with anything they need during quarantine. THIS is how you use your platform.”

Some fans rushed to the defense. Sissifus, for instance, said, "Y'all being ugly” and attached a GIF of Taraji P. Henson in her “Empire” persona saying, "God don't like ugly."

One @andros-pedro urged the haters to shift their scrutiny from the supply side to the demand side: “Don’t blame @GalGadot or the other actors for their ridiculous video. It’s unfair to expect Hollywood stars’ to be in touch with what’s happening outside of their bubble. Instead, blame the millions of people who follow them on social media and amplify their ignorance.”

Of course, the parody versions are pouring in. Nylon collected a list of “Best Celebrity Parodies” topped with Tavi Gevinson who announces she's collected a "bunch of her friends" then plays all the parts, assuming different personas and different voices for each line.

But the last word is reserved for the New York Post, which pronounced Gadot “Blunder Woman.”

How America's view of socialism has shifted