Jimmy Flynt confirmed his brother's passing, according to the Washington Post. 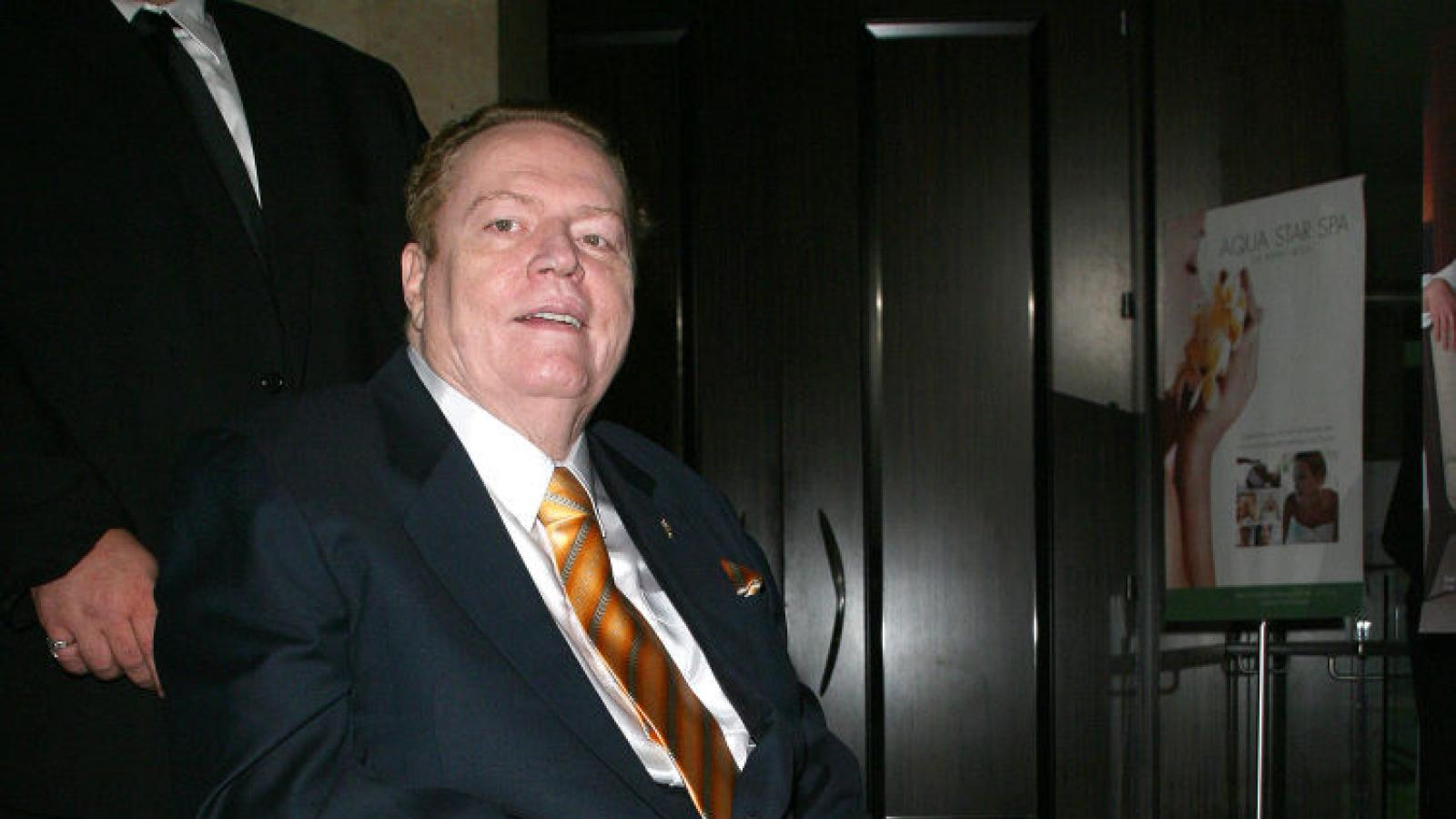 Pornographer Larry Flynt, best known for Hustler magazine, passed away on Wednesday at his home in Los Angeles at the age of 78.

Jimmy Flynt confirmed his brother's passing, according to the Washington Post.

In 1988, Flynt won a landmark First Amendment case at the US Supreme Court. The case was known as Hustler Magazine v. Falwell. The Rev. Jerry Falwell had sued over an ad parody that had appeared in the magazine. But in a unanimous ruling, the Court declared that public figures could not be awarded with damages for "emotional distress" based on parodies, however cruel. The case later became the subject of a successful Hollywood film starring Woody Harrelson as Flynt.

Flynt sustained gunshots in 1978 and became paralyzed in his legs, according to the outlet.

"The sniper escaped undetected but, after being arrested in a series of murders elsewhere, confessed to shooting Mr. Flynt," the Post reported. "The attacker, white supremacist John Paul Franklin, said he objected to interracial photos in Hustler. He was executed in Missouri in 2013, an act Mr. Flynt opposed."