“Our colleges have become centers of activist training, not academics of higher learning or places where diverse ideas can be meaningfully discussed," said the group's leader, Charlie Kirk. 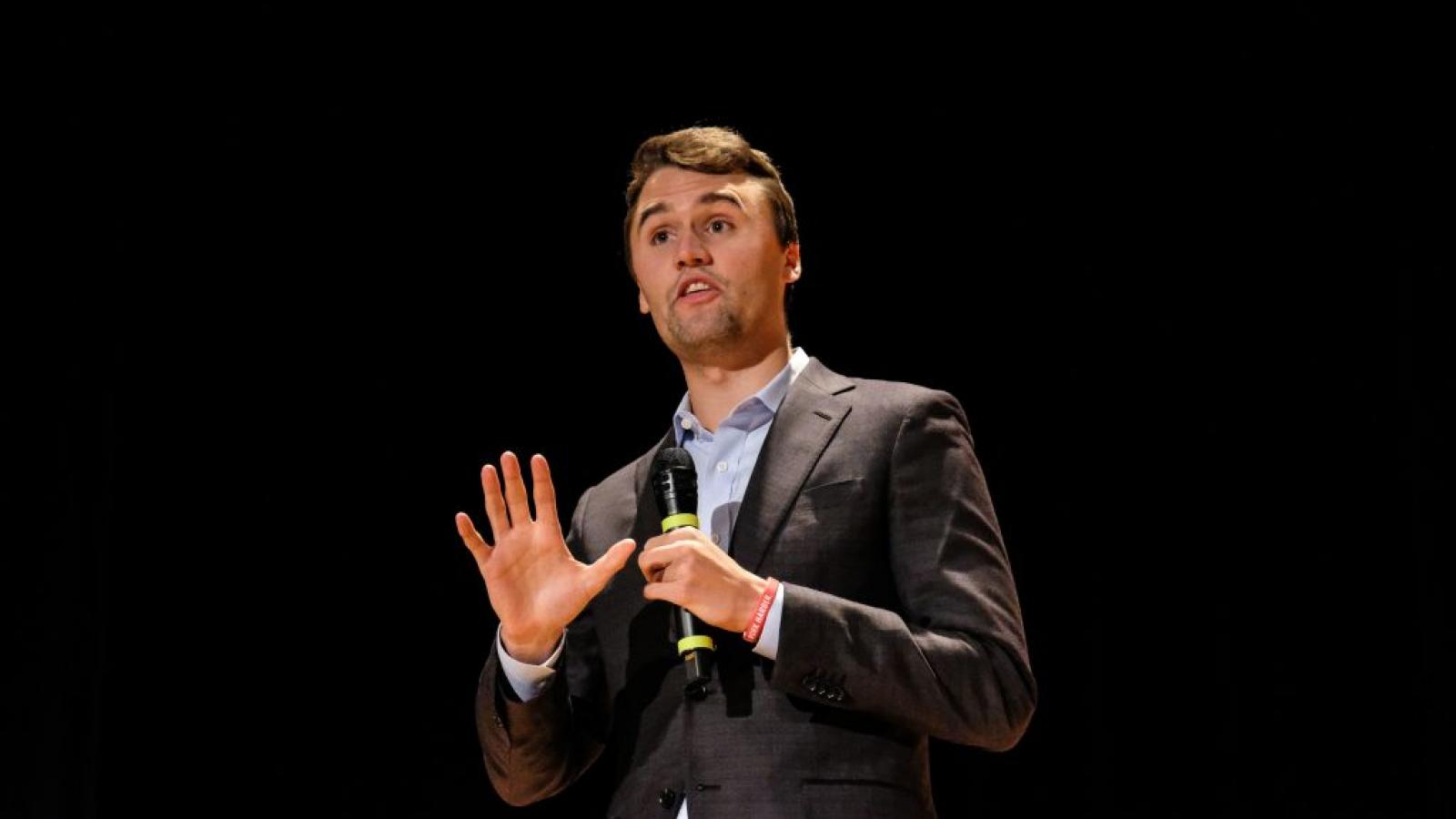 "DivestU is Turning Point’s most aggressive project yet to combat rampant Leftism at universities by striking colleges where they are most vulnerable: their wallets," the organization explains." Anti-American indoctrination can only thrive on college campuses thanks to multi-billion dollar endowments, fueled by the generosity of alumni."

“Our colleges have become centers of activist training, not academics of higher learning or places where diverse ideas can be meaningfully discussed," he said.

"Our universities now pose a significant threat to the future of our Republic and this effort aims to motivate decent, reasonable philanthropists and donors to divest their dollars from these incubators of leftist radical ideology,” Kirk said.