Economists attributed the increase to a rebound from the pandemic shutdowns.

The United States' real Gross Domestic Product increase at an annual rate of 6.5% in the second quarter of 2021, the federal Bureau of Economic Analysis reported Thursday.

Economists attributed the increase to a rebound from the pandemic shutdowns – with Americans having additional money Americans had a result of lower expenses during the height of the pandemic and government spending, which would include the trillion-dollar COVID-19 relief spending bill.

Ahead of the announcement, economists anticipated the quarterly increase would be as much as 8.2% and perhaps the biggest since 1983, except for the 33.4% jump in the third quarter of 2020.

For the April through June period, growth was "underpinned by robust consumption, [capital expenditures], and government spending growth," Bank of America economist Michelle Meyer wrote in a note, according to Yahoo News. 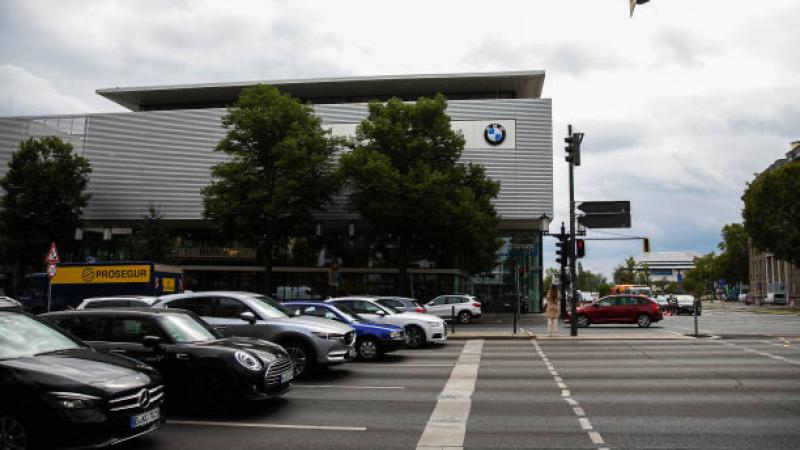 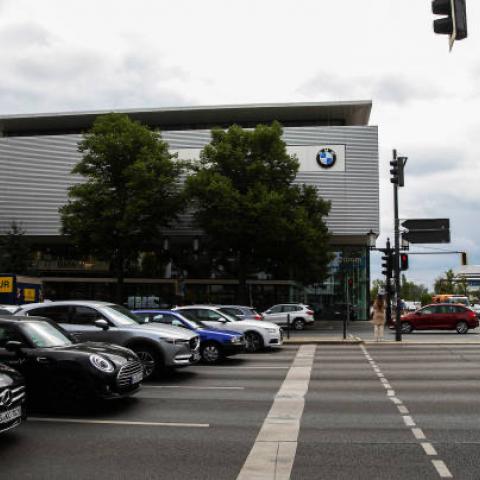 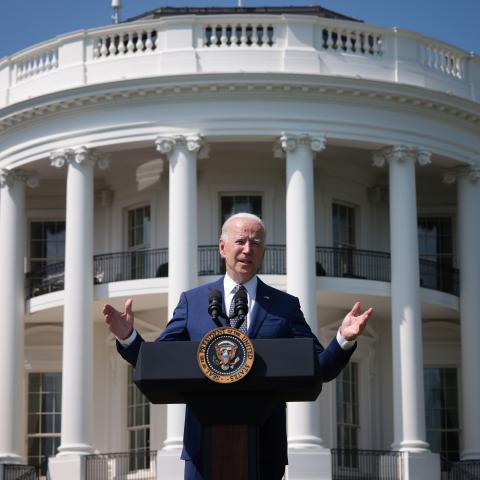