Company is distributing over $14 million to eligible employees.

Storied U.S. gun manufacturer Smith & Wesson this week announced a record-setting fiscal year amid an ongoing gun-and-ammunition frenzy in the United States that has persisted since last year.

Company CEO Mark Smith said in a company earnings call on Thursday that the gun manufacturer in the past fiscal year "surpass[ed] $1 billion in sales for the first time in our 169-year history."

Smith said the company also posted "fourth quarter revenue of nearly $323 million," which he said was "the highest quarter ever on record and marks the fourth consecutive record-breaking quarter for the company."

He said the record year allowed the company to "completely pay off our $160 million debt, return over $8 million to shareholders through dividends and reduce our outstanding shares by over 14%." 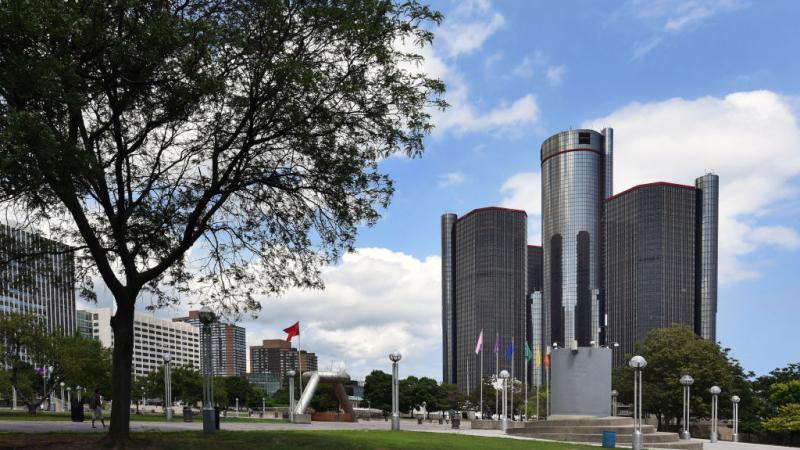 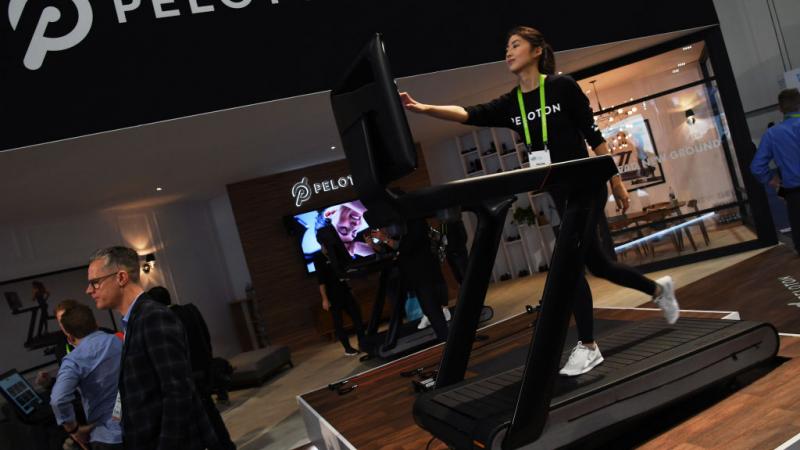