'I think that invasion and the brutality and the economic spillovers from it are a very important factor that is responsible for diminished global growth,' Yellen said

“I think that invasion and the brutality and the economic spillovers from it are a very important factor that is responsible for diminished global growth at a time when we're just beginning to encouragingly recover from the pandemic," Yellen said in an NPR interview aired Friday. "And the high food prices and energy prices that it s caused are being felt, particularly in Africa and it is a tremendous concern.”

Russia invaded Ukraine in February 2022, resulting in a war between the countries.

“Well, inflation has really been quite moderate, quite low for the last six months or so," she said. "We continue to see improvement in supply chains. Goods prices have actually been falling, and some of the supply chain issues that pushed up the prices of goods and commodities have really turned around and mitigated."

Yellen said she believes that the Federal Reserve will make the right decision about continuing to increase interest rates in an attempt to cool inflation while not putting the country into a recession.

"I think we have an independent Fed," she said. "I trust them to make the best judgments that they can about what's necessary to accomplish their dual mandate, which is to bring inflation down and to try to maintain a strong labor market. I think there is a path there that makes that possible." 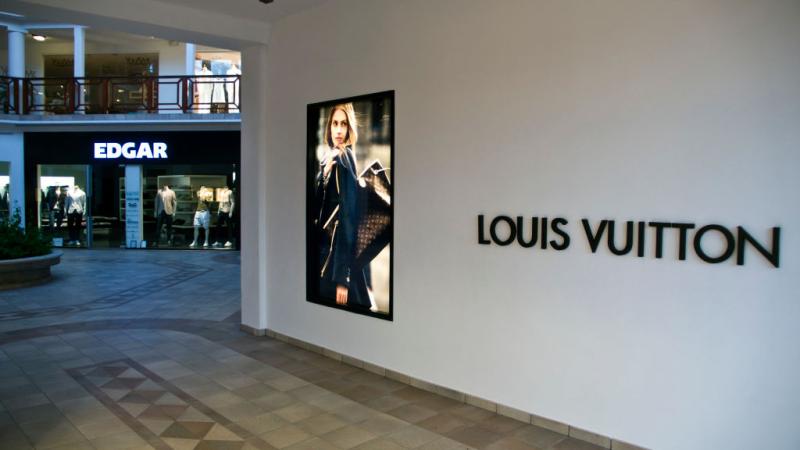 The Zillennial exception: Amid downturn fears, many in cohort live rent-free, splurge on luxuries