A new deal out of Congress could restore supplemental government funding to the industry. 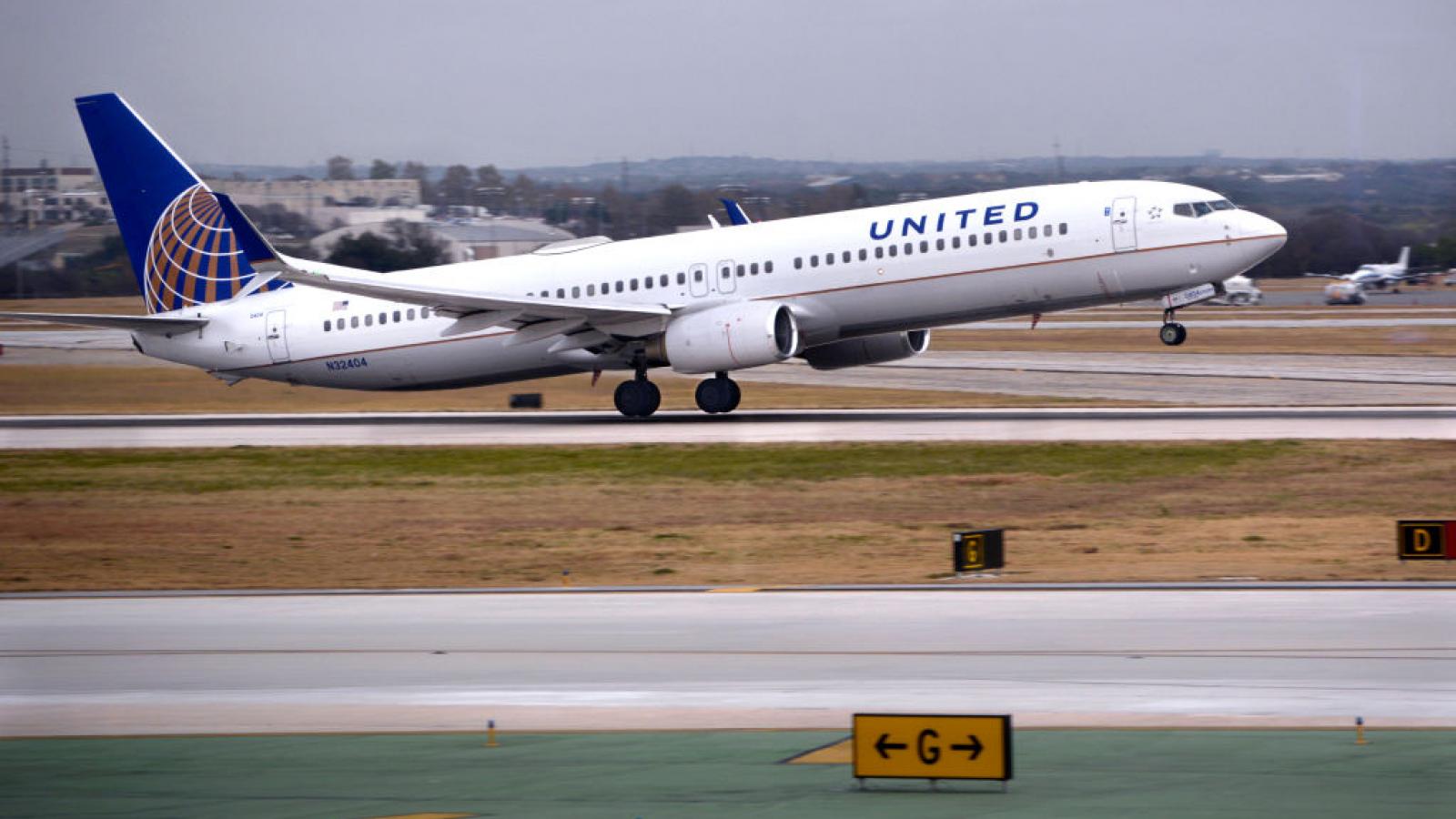 An estimated 50,000 U.S. airline workers are expected to be laid off Thursday, with executives appearing to put the some of the blame on Congress for not extending coronavirus relief funding to the struggling industry.

Doug Parker, the CEO of American Airlines, will begin laying off 19,000 employees — 14% of its total workforce.

He said that decision could be reversed if a funding agreement is reached.

"We will begin the difficult process of furloughing 19,000 of our hardworking and dedicated colleagues, I am extremely sorry we have reached this outcome. It is not what you all deserve," Parker said Wednesday.

"We regrettably are forced to move forward with the process of involuntarily furloughing about 13,000 of our United team members, the company said. "We implore our elected leaders to reach a compromise, get a deal done now, and save jobs."

One provision in the CARES Act, passed and signed into law in March, covered almost 75% of payroll expenses for U.S. airline companies. That provision expired Wednesday night.

As Capitol Hill negotiations continue  among Treasury Secretary Steve Mnuchin and Democratic and Republican leaders for another coronavirus funding package, Mnuchin said "there's money for airlines" in the package now being considered.