Good news for consumers, prices at the pump are predicted to level off a bit in November-December

Prices of gasoline in the United States have climbed to a new seven-year high.

For the week of Nov. 1, the national average for one gallon of regular gasoline rose to $3.39, up less than a cent from the week prior, due to a slight dip in domestic demand.

According to the U.S. Energy Information Administration, demand for gasoline fell from 9.63 to 9.32 million barrels per day.

The Automobile Association of America says that the drop in demand for gas has helped stem the pace of rising prices, while predicting that pump prices will continue to increase while crude oil prices remain in the $80-plus per barrel range.

"We have finally seen a little dip in domestic demand for gasoline, which may signal that the seasonal post-Labor Day easing was a little delayed this year," said AA A spokesman Andrew Gross said. "And if the recent steady increase in crude oil prices takes a breather too, consumers may benefit at the pump with smaller price hikes."

Year-over-year, retail gas prices tend to peak in late summer and level off in the fall. The EIA is currently anticipating that falling demand will ultimately catch up with prices.

The agency predicts that gas prices will average $3.21 per gallon in October and dip to $3.05 a gallon by December – good news for Americans who have been feeling their gas tanks in their wallets.

Demand, however, continues to outstrip supply for crude oil from OPEC and other producers.

Next week OPEC+ is scheduled to raise its output by 400,000 per day early this month at its next meeting, which is scheduled for Thursday. 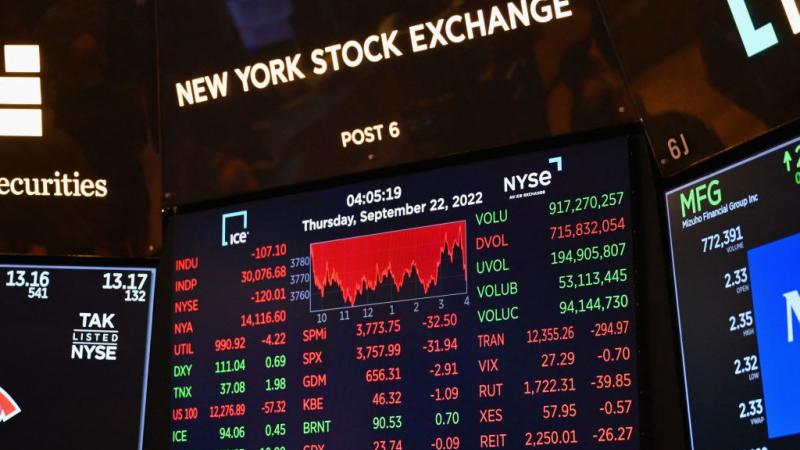 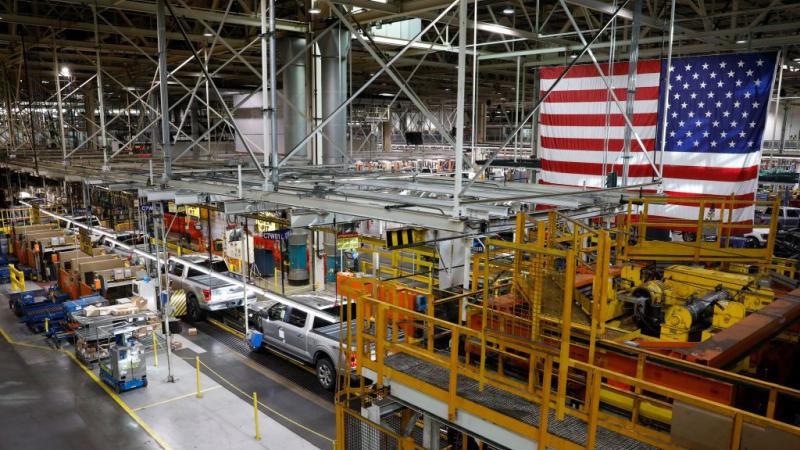