The silence of NFL players caused Matthew Berry, a senior sports analyst at ESPN, to ask on Twitter, 'Has any current NFL player come out yet denouncing DeSean Jackson?'

He’s beyond lost. Guarantee you there were black men fighting along side your grandfather but this doesn’t seem to be about that. That uncomfortable conversation you are trying to avoid by injecting military into a conversation about brutality and equality is part of the problem https://t.co/ON81UsOWPw pic.twitter.com/HH3EVTIH8p— Richard Sherman (@RSherman_25) June 3, 2020

"The white Jews knows that the Negroes are the real Children of Israel and to keep Americas secret the Jews will blackmail America,” the post said. Jackson pulled the quotation from “Jerusalem,” a book by Dennine Barnett.

Responding on Twitter to critics of his behavior, Jackson wrote, "ANYONE WHO FEELS I HAVE HATE TOWARDS THE JEWISH COMMUNITY TOOK MY POST THE WRONG WAY I HAVE NO HATRED IN MY HEART TOWARDS NO ONE."

Jackson also shared a clip of a speech featuring Louis Farrakhan accusing Dr. Anthony Fauci and Bill Gates of contriving to "depopulate the Earth" with a vaccine for the coronavirus. Said Jackson in response to Farrakhan’s conspiracy theory: "This man powerful. I hope everyone got a chance to watch this! Don’t be blinded. Know what’s going on!"

Louis Farrakhan has his own history of broadcasting his affinity for Adolf Hitler. In a sermon delivered on March 11, 1984 in Chicago, Farrakhan praised Hitler for being a "great man." At the time, Farrakhan was supporting Jesse Jackson’s 1984 presidential campaign, and although Jackson condemned the content of the remarks, he "refused to renounce Farrakhan’s political support" to preserve his status as a campaign "surrogate."

DeSean Jackson has since deleted the posts of Louis Farrakhan and Dennine’s book from his Instagram page. And in his apology video released on Tuesday, he professed regretting "posting anything that Hitler did." He was, he continued, "just trying to uplift the African American community" and "enlighten my people." Jackson did not say unequivocally that the conspiracies he promoted are untrue.

Jackson’s posts emerged several weeks after New Orleans Saints quarterback Drew Brees was widely criticized by his peers and forced several times to apologize for saying he will “never agree with anybody’s disrespecting the flag of the United States.” Brees was called "beyond lost" by San Francisco 49ers cornerback Richard Sherman. Philadelphia Eagles cornerback Malcolm Jenkins said Brees’ "insensitivity" made him "part of the problem."

He’s beyond lost. Guarantee you there were black men fighting along side your grandfather but this doesn’t seem to be about that. That uncomfortable conversation you are trying to avoid by injecting military into a conversation about brutality and equality is part of the problem https://t.co/ON81UsOWPw pic.twitter.com/HH3EVTIH8p— Richard Sherman (@RSherman_25) June 3, 2020

The silence of NFL players caused Matthew Berry, a senior sports analyst at ESPN, to ask on Twitter, "Has any current NFL player come out yet denouncing Desean Jackson?"

"I haven’t seen anyone," Berry continued, "but maybe I missed someone. You are either against all hate or you are not. It's not a pick and choose proposition."

As of Tuesday, neither Sherman nor Jenkins have condemned Jackson’s remarks. Stephen Jackson maintained that Desean Jackson is "speaking the truth" and "speaking the facts that he know."

The Philadelphia Eagles did call out Desean Jackson, however. A statement released on Tuesday by the organization said:

Block quote: "We have spoken with DeSean Jackson about his social media posts. Regardless of his intentions, the messages he shared were offensive, harmful, and absolutely appalling. They have no place in our society and are not condoned or supported in any way by the organization. We are disappointed and we reiterated to DeSean the importance of not only apologizing, but also using his platform to take action to promote unity, equality, and respect. We are continuing to evaluate the circumstances and will take appropriate action. We take these matters very seriously and are committed to continuing to have productive and meaningful conversations with DeSean, as well as all of our players and staff, in order to educate, learn, and grow."

But not everyone is happy to see Jackson held to account for promoting hate. Producer and conspiracy theorist Tariq Nasheed said on Tuesday, "Understand the con game the dominant society is playing with DeSean Jackson right now. What he posted wasnt 'bigoted.'  And the dominant society knows this. But they are using the ‘I’m white & I say so’ rule to interpret it as bigoted, so they can justify their own anti-Blackness."

It’s not yet clear if or how the Eagles plan to punish Jackson for his behavior. 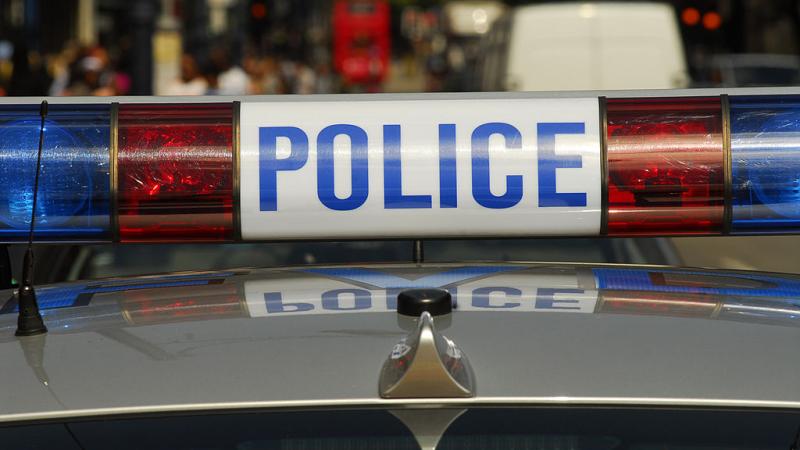 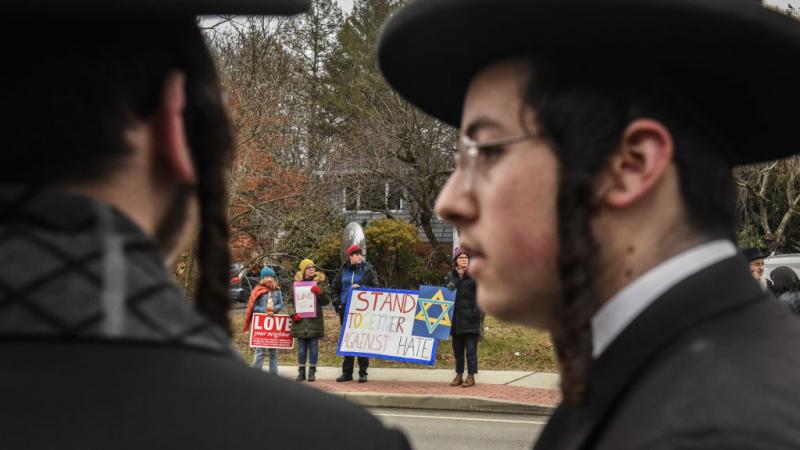