Two men have been charged by federal prosecutors in connection with a plot to blow up California's Democratic headquarters in Sacramento.

Prosecutors announced the charges Thursday and also said the defendants were attempting to coordinate with an extremist militia group.

According to a Justice Department, defendants Ian Benjamin Rogers and Jarrod Copeland selected locations they considered important to Democrats and were apparently motivated by President Trump losing to Democrat Joe Biden in November 2020, based on a text messages found on Rogers' phone.

Prosecutors say Rogers, 45, was arrested with possession of five pipe bombs, 49 firearms and thousands of rounds of ammunition. Other items found in a search at his property included two copies of the U.S. Army Special Forces Guide to Unconventional Warfare, a U.S. Army Guerrilla Warfare Handbook and a "white privilege card."

The department also said Rogers told Copeland, 37, in January, “I want to blow up a Democrat building bad,” later adding “after the 20th we go to war, a reference to the inauguration.

According to The Hill newspaper, Copeland is a former member of the military who received an "other than honorable" discharge instead of a court martial after being arrested twice for desertion. He later joined an anti-extremist group called “Three Percenters.”

Rogers was arrested in January and has been in custody ever since. Copeland was arrested Wednesday. They each face as maximum 20-year sentence on charges of conspiracy to destroy a building by fire or explosives.

Rogers has also been charged with firearms and explosives offenses. Copeland is facing an additional obstruction of justice charge. 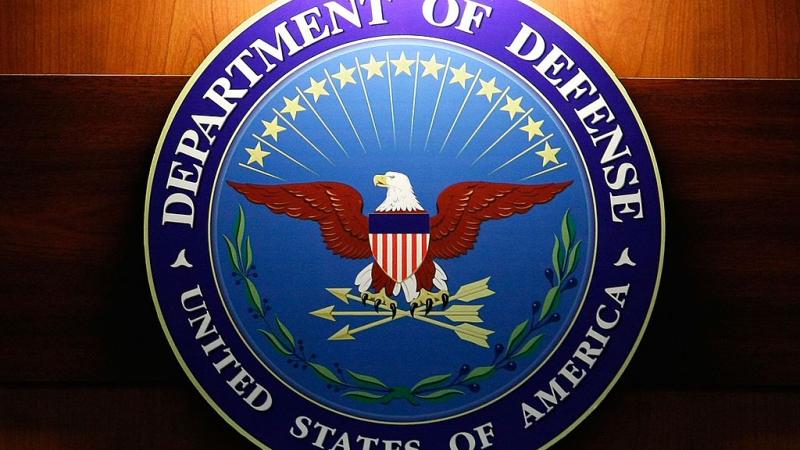