Projects may proceed into additional phases. 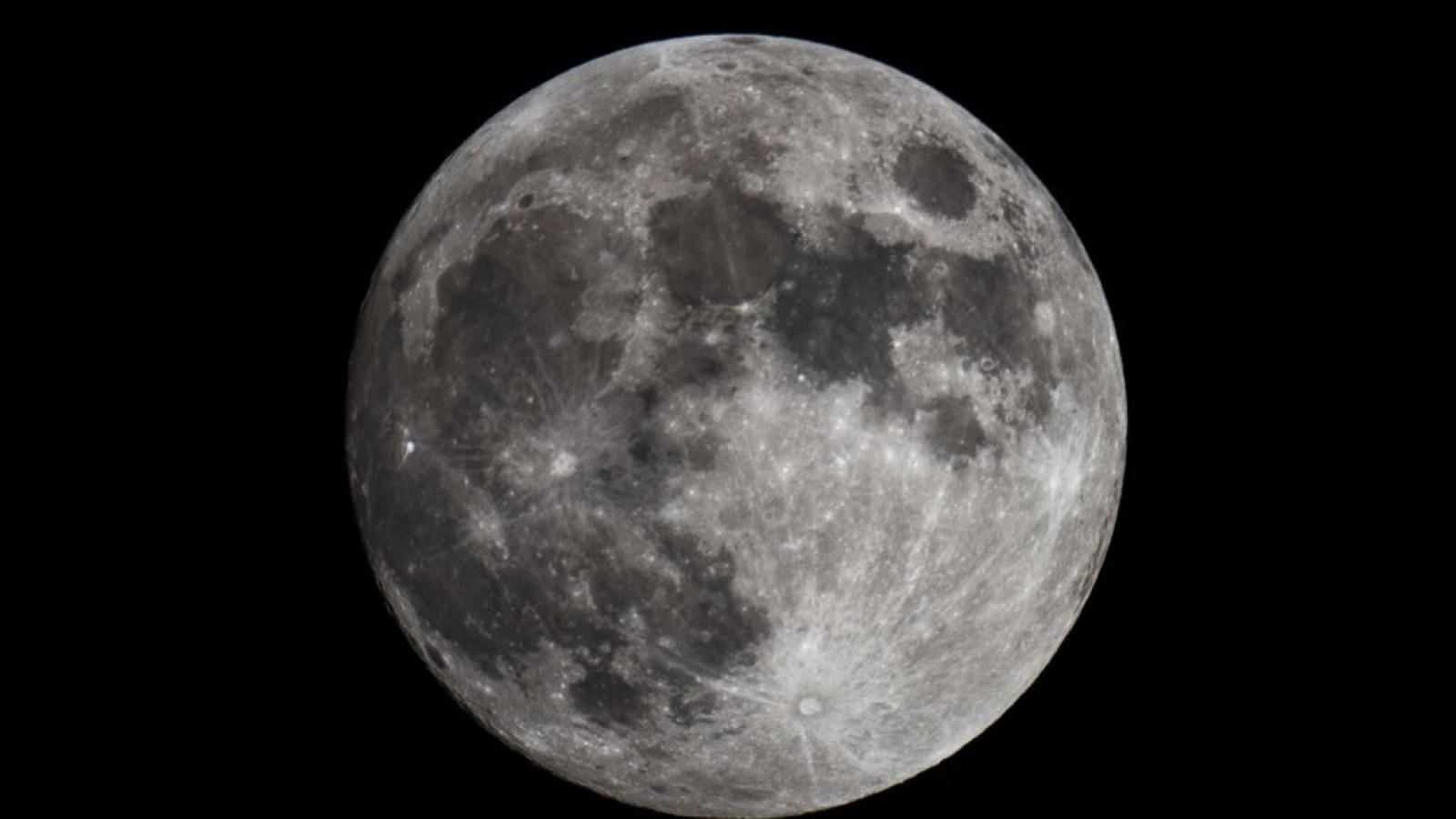 NASA announced this week a slate of grants awarded to various researchers who have proposed potential breakthrough space technologies that may further humanity’s exploration into the stars.

Among the proposals NASA announced it was funding include “a concept for generating and distributing power on the Moon,” one that would “capture, concentrate and focus sunlight using telescope optics" by way of "light bender" technology.

Another project hopes to develop “a conceptual method for making soil in space using carbon-rich asteroids and fungi;” under that proposed system, “fungi would break down the material and turn it into soil to grow food and sustain large-scale deep-space habitats.”

NASA, which made the max-$125,000 grants under its Innovative Advanced Concepts program, stipulated that the proposals “are not considered and may never become NASA missions," though the space agency noted: “If their initial 9-month feasibility studies are successful, NIAC Fellows can apply for Phase II awards.” 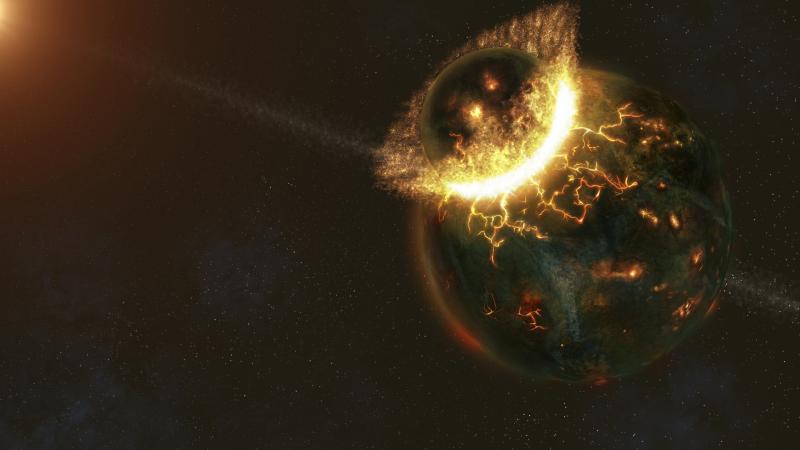 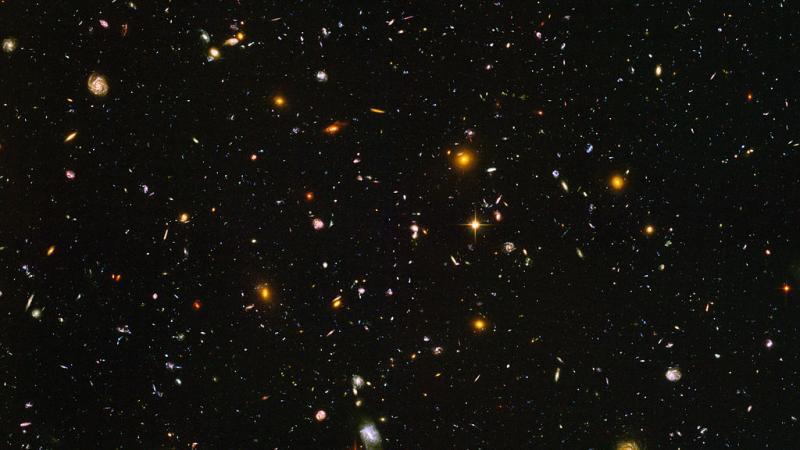