NASA's Jet Propulsion Laboratory is launching a massive football field-sized balloon to the edge of space to study the formation of stars and galaxies.

NASA is launching a balloon the size of a football field into Earth’s stratosphere carrying a new telescope used to study the formation of stars.

ASTHROS -- an acronym for Astrophysics Stratospheric Telescope for High Spectral Resolution Observations at Submillimeter-wavelengths -- measures at about 8.4 feet in length, according to a release from NASA’s Jet Propulsion Laboratory. The balloon carrying it is around 400 feet in diameter.

JPL researchers are taking a particular interest in stellar feedback, a process commonly associated with the formation of stars. They hope this study will help fine tune computer simulations of galaxy formation.

"Computer simulations of galaxy evolution still can't quite replicate the reality that we see out in the cosmos,” Jorge Pineda, a principal investigator of ASTHROS, said in the release. “The nitrogen mapping that we'll do with ASTHROS has never been done before, and it will be exciting to see how that information helps make those models more accurate."

ASTHROS will, for the first time, detect and map two specific nitrogen ions, atoms that have lost electrons. These nitrogen ions pinpoint locations where massive stars and supernova explosions formed cosmic winds. These winds are so powerful they reshape gas clouds within star-forming regions.

The telescope will create the first 3-dimensional map of the density, speed and motion of the gas clouds to give a better understanding of stellar feedback and how galaxies form.

The Messier 83 galaxy will hopefully reveal how stellar feedback affects what type of galaxy forms, according to the release.

In addition, the telescope will measure the mass of the gas and dust disk surrounding the young TW Hydrae star, giving insight into how and where planets might be forming around it.

Although balloon missions sound less volatile than rocket launches, they actually present higher risk, according to Jose Siles, a researcher on the mission.

“We will launch ASTHROS to the edge of space from the most remote and harsh part of our planet," Siles said in the release. "If you stop to think about it, it's really challenging, which makes it so exciting at the same time."

However, balloon missions are much more cost efficient. In addition, the telescope has a chance to be recovered. After the conclusion of its mission, it will detach from the balloon and fall back to the Earth, with the help from a parachute, to be used again in the future.

ASTHROS is set to launch in Dec. of 2023 from Antarctica, according to the release. It will float almost 25 miles above the Earth’s surface, or about four times higher than commercial airlines, for about one month. 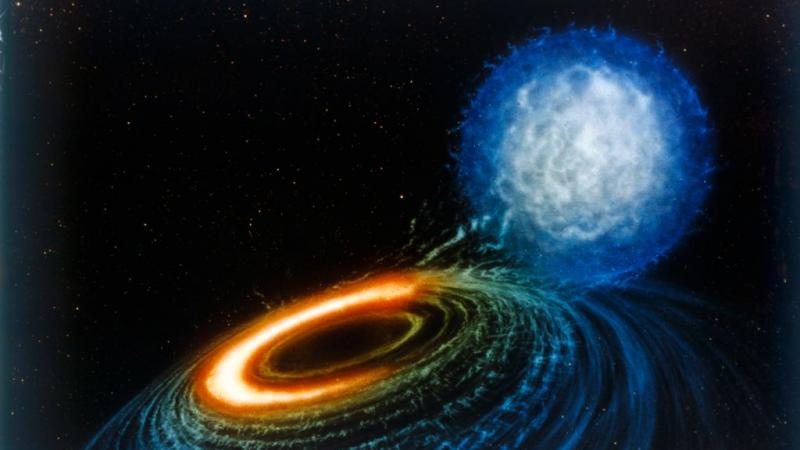 'I stand by every decision': Trump's Pentagon chief testifies on military response to Capitol riot
Energy 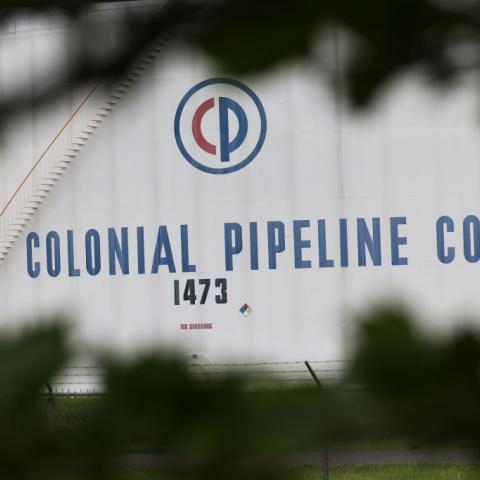 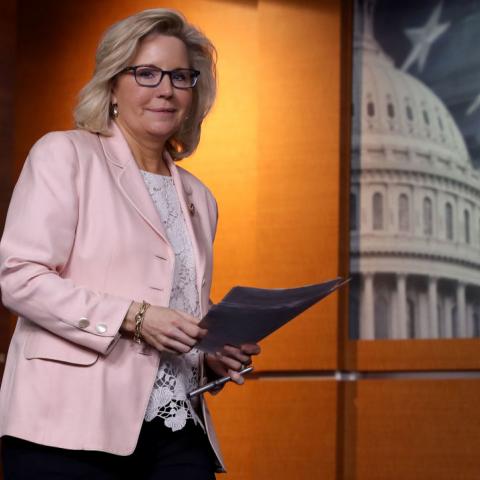 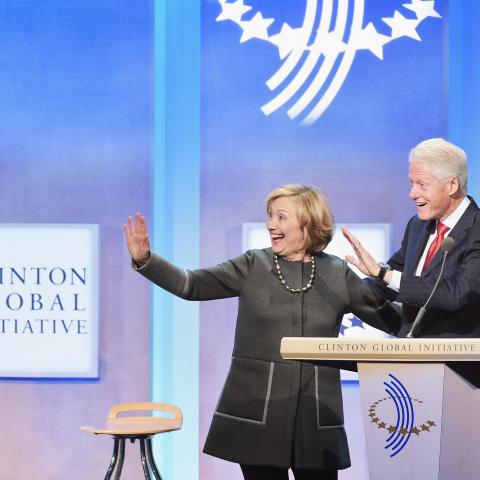 Rep. Boebert: 'Weak leadership is the cause of all of these crises' under Biden
Government 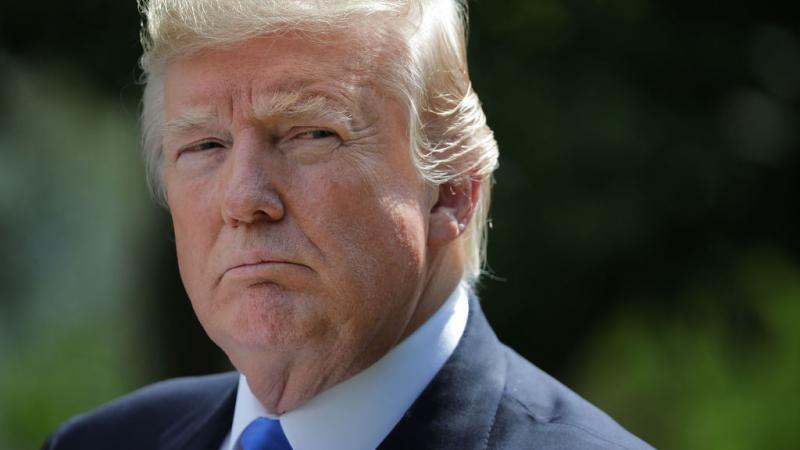 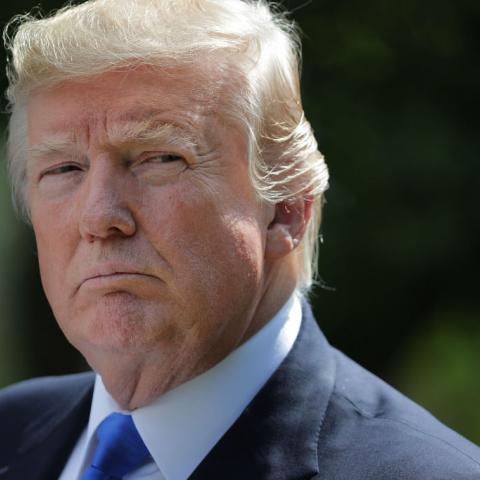 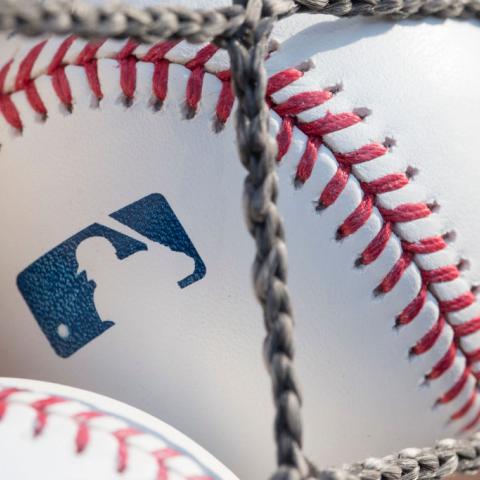 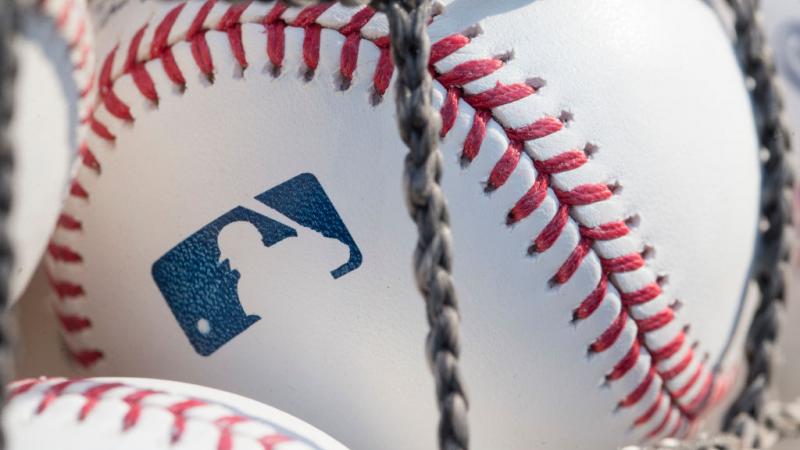