Astronomical event to make an appearance just before Christmas.

Jupiter and Saturn, the two largest planets in the Solar System, will conjoin very closely near Christmas this month, putting on an astral show that hasn’t been seen on Earth for roughly a millennium.

The two planets on Dec. 21 will appear closer together in the sky than at any time in the last 800 years.

Alignments of the two planets are relatively rare as far as astronomical events go, but the last time Saturn and Jupiter were this close was in March of 1226, Rice University astronomer Patrick Hartigan told the Daily Mail.

Legendary astronomer Johannes Kepler speculated in the 17th century that the “Star of Bethlehem” that reportedly guided the Three Wise Men to the birthplace of Jesus Christ may have been a similar conjunction of Jupiter and Saturn. 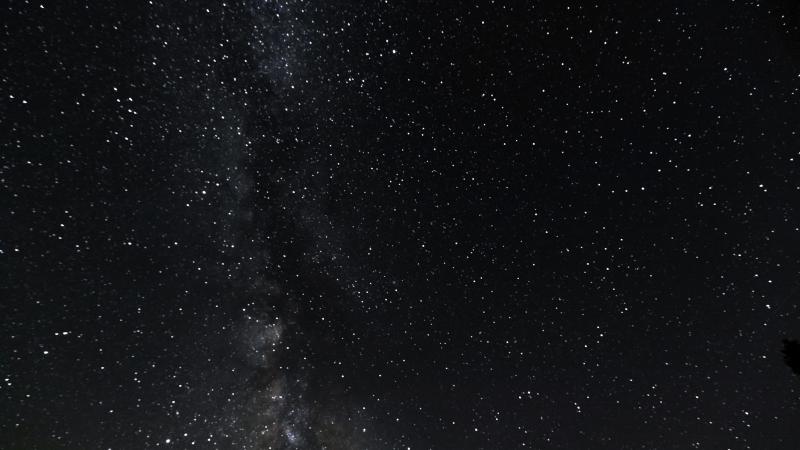