Scientists in partnership with the U.S. government have successfully cloned an endangered species native to North America, the first instance of such an accomplishment and a potential boon to conservation efforts across the country.

Researchers managed to clone and birth a black-footed ferret using 30-year-old cells, the U.S. Fish and Wildlife Service said this month in a press release.

Such technology "may help address significant genetic diversity and disease resilience barriers to support habitat conservation and reestablishment of additional populations in the wild," the FWS said in the statement.

The effort was done as part of a joint initiative involving both the federal government and several organizations, including San Diego Zoo Global and the Association of Zoos and Aquariums. 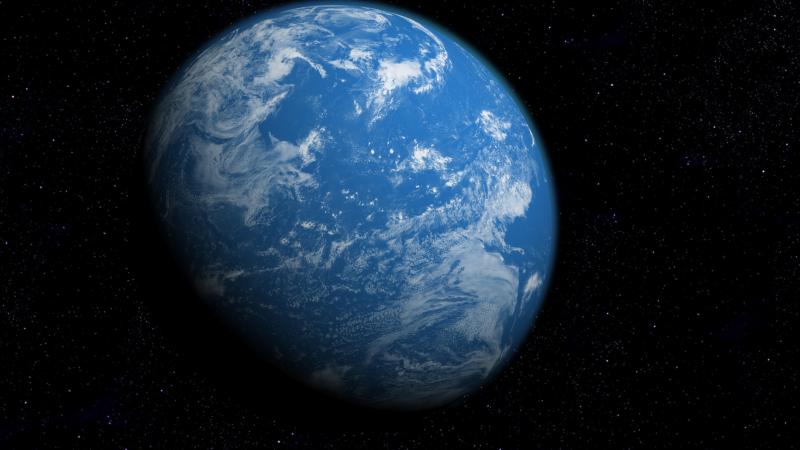 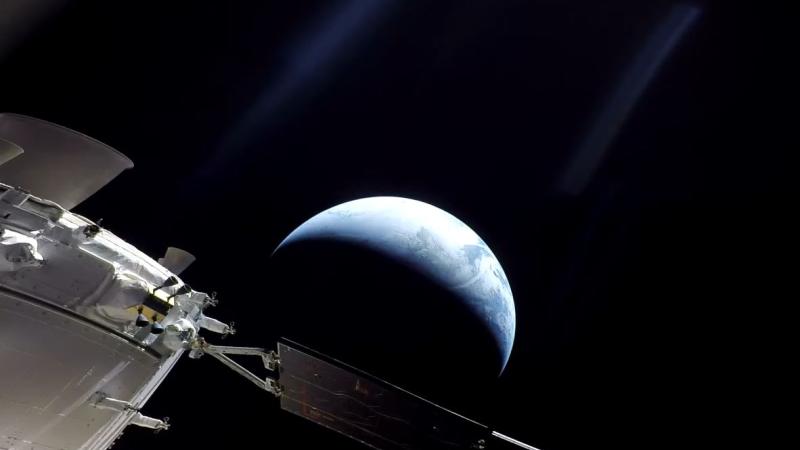