Morrisett was one of the creators of Sesame Street, which first debuted in November of 1969. Along with Joan Ganz Cooney he was also a co-founder of the Children's Television Workshop—now Sesame Workshop—the organization that produces Sesame Street.

The workshop tweeted this week that it was "mourn[ing] the passing of our esteemed and beloved co-founder Lloyd N. Morrisett, PhD, who died at the age of 93."

Cooney in a statement said that "without Lloyd Morrisett, there would be no Sesame Street."

"It was he who first came up with the notion of using television to teach preschoolers basic skills, such as letters and numbers," she said. "He was a trusted partner and loyal friend to me for over fifty years, and he will be sorely missed.” 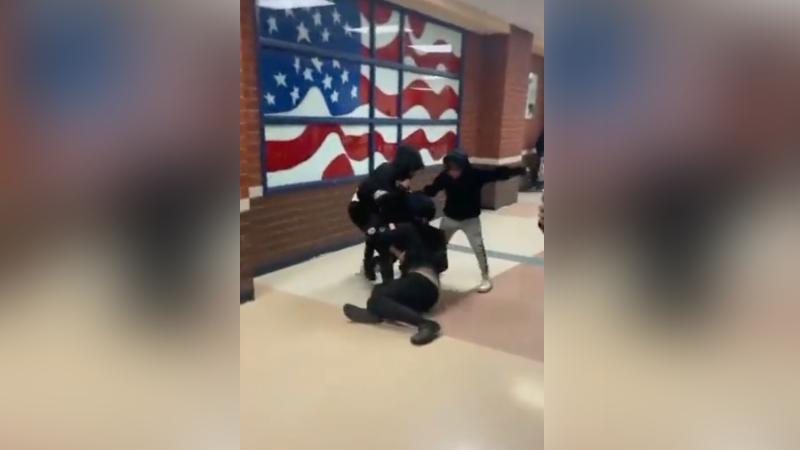