Wisconsin audit to determine what was supposed to happen on Election Day, chief investigator says

The latest update on Assembly Speaker Robin Vos’ election investigation comes with a promise and a warning.

“My job as special counsel is to gather all relevant information. And while I will draw my own conclusions, my goal is to put everything I know and everything I learn before you. So you can make up your own mind,” Gableman said. “But I think it’s critical to know that an obstruction of this office is an obstruction of each citizen’s right to know whether all ballots were appropriately counted; that our elections were managed with fairness, inclusivity and accountability.”

Gableman is collecting evidence as part of one of two investigations in the Assembly into how last year’s elections were managed. The other investigation is being run out of the Assembly Committee on Elections, led by Rep. Janel Brandtjen, R-Menomonee Falls.

Gableman said in his video that he is continuing to collect evidence, although he didn’t say just just what he is looking for.

“The purpose of this investigation is to determine what was supposed to happen in our elections, and what did happen. To see what went well, as well as to see what might have gone badly,” Gableman explained. “If things did go wrong, we will submit recommendations for how problems should be addressed so voters have complete confidence in our elections going forward.”

Gableman added that his investigation will be driven by “a search for the truth” and not by “political priorities and political timetables.”

Gableman last week sent a letter to Wisconsin’s 1,922 election clerks asking them to preserve “any and all” data from their voting machines. Milwaukee and Dane county’s clerks have already said they will not turn that evidence over to Gableman. In Monday’s video, he hinted that subpoenas may be coming for that information.

Gableman also tried to spell out the goal of his investigation, and dismissed the notion that he is somehow trying to show that President Trump really won Wisconsin last November.

“This is not an election contest. We are not challenging the results of the 2020 election” Gableman said. “Rather we are holding government officials accountable to the public for their actions surrounding the elections.” 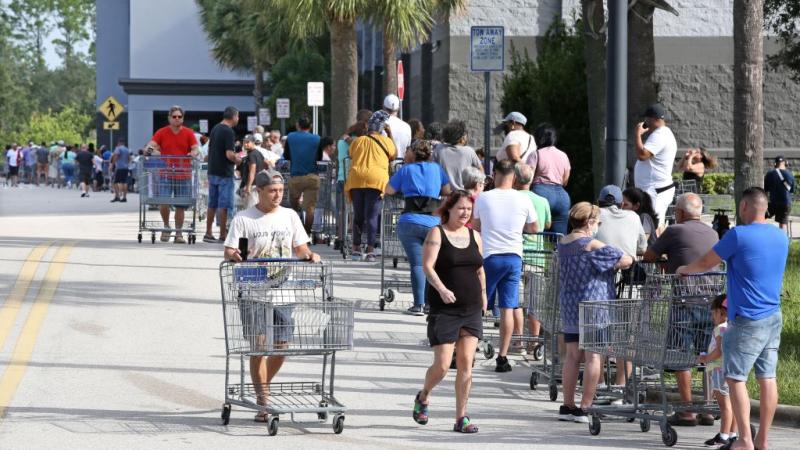