The school is reportedly where the Illinois House Speaker Emanuel “Chris” Welch, D-Hillside, sends his children.

A private K-12 school that announced a mask-optional policy for a return to class had been sanctioned by the Illinois State Board of Education. ISBE says schools must require, not recommend, masks in schools.

Amid concerns of COVID-19, Timothy Christian Schools in Elmhurst made the mask-optional announcement this week through a video from Superintendent Matthew Davidson.

“It’s just worth noting that the issue of masks in schools is still categorically a recommendation, not a requirement from the [U.S. Centers for Disease Control and Prevention],” Davidson said.

The school is reportedly where the Illinois House Speaker Emanuel “Chris” Welch, D-Hillside, sends his children. His office said the “Speaker’s very young children are off limits” when asked if he plans to transfer his students out of the school.

Davidson outlined in his announcement the district isn’t making a statement but continuing with the policies they and other private schools across the state and country had in place over the summer months. However, Davidson said they might revisit the policy in the future.

ISBE sent a letter to the district rescinding its nonpublic school recognition. That means high school diplomas won’t be recognized, children can compete in organized sports and the school can’t receive Invest In Kids scholarship funds.

“We do not take this action lightly,” State Schools Superintendent Carmen Ayala said in the letter. “The purpose of the universal indoor masking requirement is to ensure that all students can safely attend school in-person this fall.”

State Rep. Brad Halbrook, R-Shelbyville, explained what the public school in his district did this week.

Video of the Shelbyville meeting Wednesday showed parents vocalizing questions about whether their kids would be suspended for attending class without masks, to which a board member said “recommended is not required.” Parents then applauded.

In Marion, several students were suspended for not wearing masks in the first days of school this week.

A spokesperson for ISBE said the order is for public and nonpublic schools to require “the indoor use of face covering by students, staff, and visitors who are over age two and able to medically tolerate a face covering, regardless of vaccination status, consistent with CDC guidance.”

Illinois state lawmakers differ on what their role is in mandating masks for K-12 schools.

“With the legislature serving as a check behind him,” Martwick said. “I don’t know what role we’ll play, but I think in this moment, given the surge of delta [COVID-19 variant] and how fast it’s moving up, I think this is a role for the governor’s office to play.”

“The Speaker supports Governor Pritzker’s decision to listen to the CDC, the American Academy of Pediatrics, and our most trusted health professionals,” a spokesperson said. “He believes it should apply to all schools because this is about keeping our children safe, especially those who are too young for the vaccine.”

“The governor is following the science during a rapidly changing situation,” Harmon said. “With COVID cases again on the rise, our top priority is to provide children with safe, in-person education.”

Halbrook said it seems just a handful of people are deciding how parents of 2 million children should attend schools, not the people’s representatives in the General Assembly.

“It seems like the governor and his director of health, Dr. [Ngozi] Ezike, and the ISBE director seems to be kind of running the show as well as the leaders of the two chambers [the Senate President and Speaker of the House],” Halbrook said. 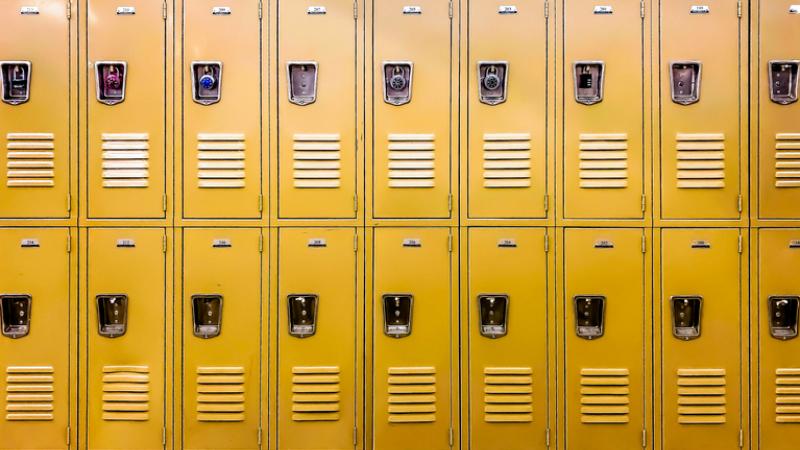 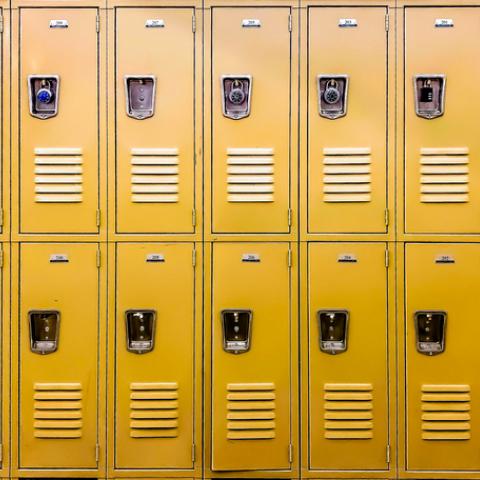 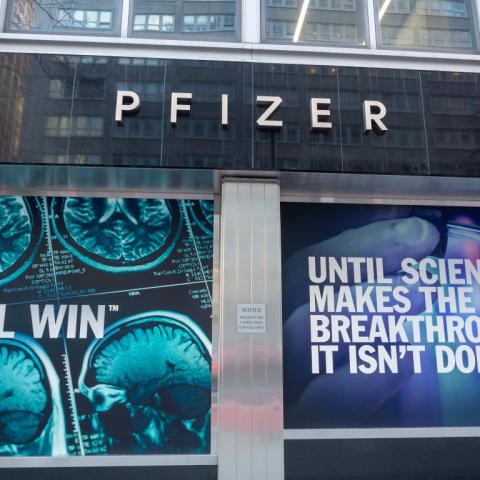