Maine's public pension managers will be required to cut investment ties to the fossil fuel industry over the next five years under a bill signed by Democratic Gov. Janet Mills.

The new law, which passed the Democratic-controlled Legislature largely along party lines, requires the state treasurer's office to divest any fossil fuel holdings from its state retirement portfolios by 2026.

While public pension managers in other states have taken steps to divest fossil fuel investments, Maine's new law marks the first time a state has passed legislation requiring those holdings to be dropped.

Backers of the new law say it sends a message to the fossil fuel industry that Maine is putting its money where its mouth is when it comes to addressing climate change.

"This bill will protect retirees’ savings and our future," O'Neill posted on social media recently. "It lines up with our climate council work and bipartisan emission reduction goals set by the governor and the Legislature."

The Maine Employees' Retirement System has about $1.3 billion in investments tied to fossil fuel companies, about 8% of the fund's investments, according to state data.

The effort is part of a broader national movement pressuring big institutional funds to divert money from fossil fuel holdings to the clean energy sector.

The fossil fuel industry opposed the changes, arguing that divestment ignores polluters who use the products and the overall contributions of oil, gas and other fossil fuels.

David O'Donnell, associate director of the Northeast chapter of the American Petroleum Institute, said the divestment effort also ignores the contributions that fossil fuels "have made and continue to make" to keep the country running.

"The combustion of fossil fuels over the centuries has enabled the development of economies and the betterment of human welfare around the world," he said in recent testimony in opposition to the bill. "And at this moment there is no viable alternative to oil and gas with the requisite reliability and at the necessary cost and scale." 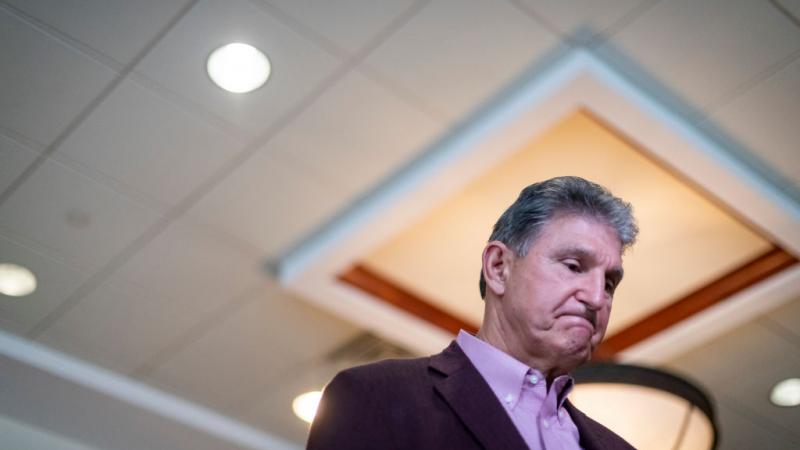