The California Future of Abortion Council delivered 45 recommendations to the California legislature on Wednesday, calling on the state to reduce barriers and expand access to abortion for both in-state and out-of-state patients. The council was convened by Gov. Gavin Newsom in September shortly after Texas Gov. Gregg Abbott signed one of the nation’s strictest abortion laws that banned the procedure after six weeks.

In addition to funding travel expenses for patients seeking an abortion, Wednesday’s report from the council recommends lawmakers reimburse abortion providers for services provided to individuals who do not have other means of paying for care – including those traveling from out of state who would have qualified for coverage under Medi-Cal.

The council also recommended Newsom sign Senate Bill 245 as soon as possible, which would prohibit health care service plans from imposing a deductible, copayment or other cost-sharing requirements for all abortion-related services.

“It is imperative that California policymakers begin acting upon these recommendations and preparing the state to serve potentially millions more people seeking abortion care as other states prepare extreme bans to an essential health service,” the report states. “For California to truly be a reproductive freedom state, we must take meaningful action to implement these recommendations and ensure abortion is available and equitably accessible to all.”

The recommendations come as the future of Roe v. Wade – the 48-year-old ruling that affirmed the constitutional right to legal abortion in the U.S. – remains uncertain. The Supreme Court heard arguments last week about a Mississippi law that bans abortion after 15 weeks of pregnancy, and the state has asked the high court to overturn previous rulings and return abortion decisions to the states. If the court sides with Mississippi, about 26 states are poised to ban or limit abortion access.

If this happens, Gov. Gavin Newsom told the Associated Press that California would become a “sanctuary” to patients seeking abortion from other states.

According to the Guttmacher Institute, California would become the closest out-of-state abortion provider for 1.4 million patients – a nearly 3,000% increase – if Roe v. Wade is overturned.

The majority of these patients are likely to come from Arizona – California’s only neighboring state that is likely to ban abortion pending the Supreme Court ruling. The Guttmacher Institute expects Washington and Nevada to see thousands more patients seeking abortion as well.

While California does not collect or report abortion statistics, the Guttmacher Institute reported that 132,680 abortions were provided in California in 2017. As of 2017, 40% of the state’s counties did not have any clinics that provided abortions, and 3% of women lived in these areas, according to the institute. 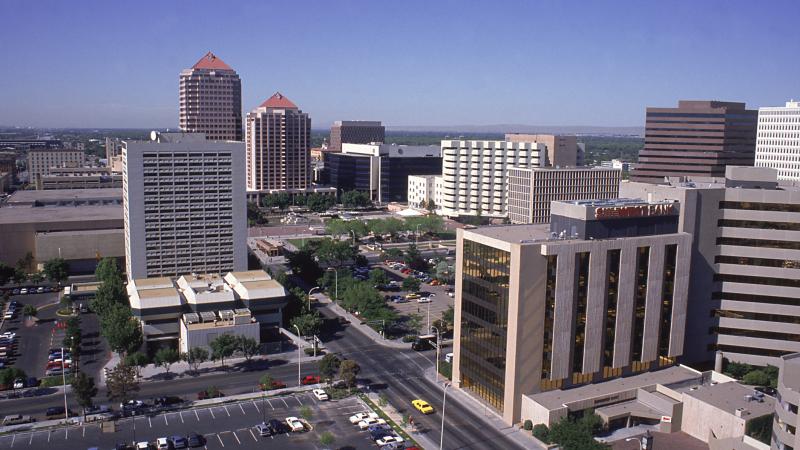 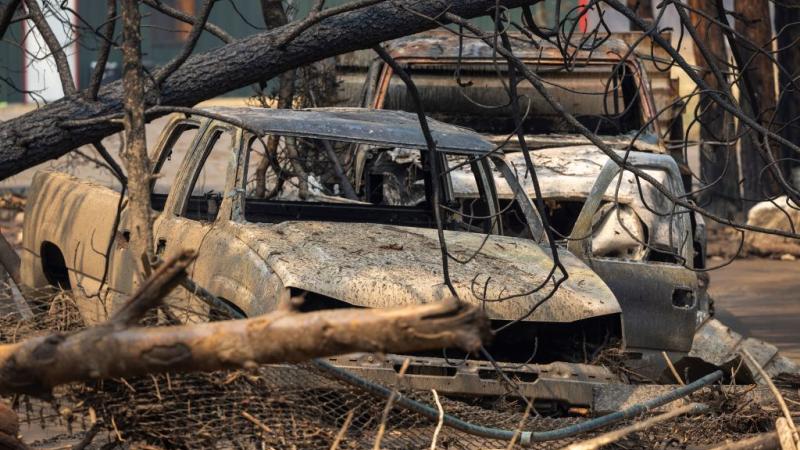