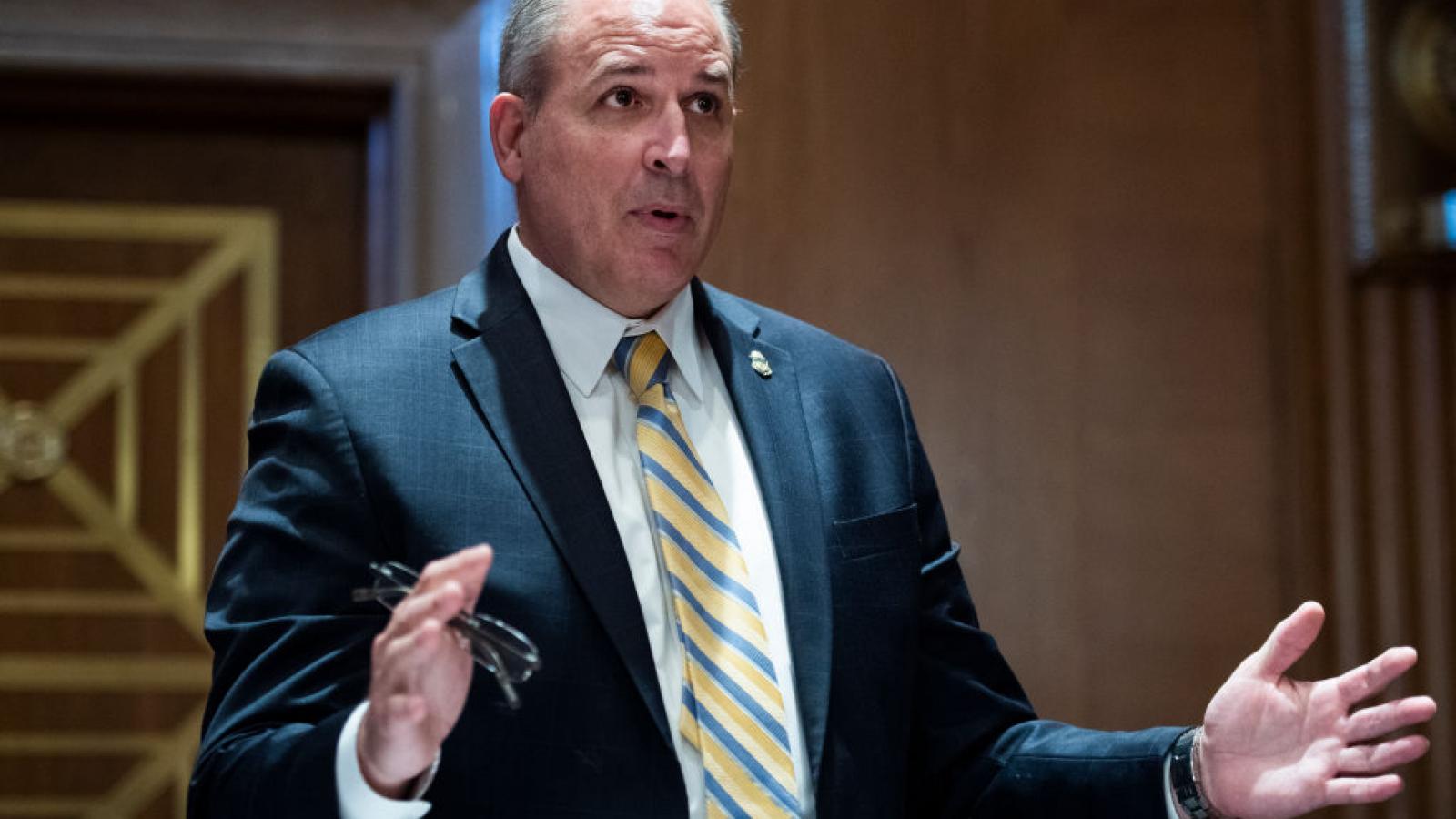 The Twitter account of Customs and Border Protection Commissioner Mark Morgan was suspended this week following a post he wrote praising the success of the operation at the southern border wall.

“If you look at the tweet in question, again, every mile helps us stop gang members, murderers, and pedophiles from entering our country. It’s just a fact,” he told The Federalist.

Morgan's suspension happened on the same day that Twitter CEO Jack Dorsey testified before a Senate panel to discuss allegation that the company censors conservative voices on the platform.

Morgan says that the company suspended his account without looking into the accuracy of the tweet, which, he says, would have required consulting with the Department of Homeland Security about the use of the border wall in preventing criminals from illegally entering the country.

"The American people ultimately don’t get to hear the truth because someone at Twitter, based on their own ideology, pushed a button to prevent the truth from coming out," Morgan said.