Amid a Big Tech crackdown on conservative-leaning social media content and users, legal experts say such firms are exposing themselves to potential legal challenge across several broad fronts, including antitrust action for collusion, revocation of Section 230 liability shields, and shareholder suits breach of fiduciary duty.

Texas Attorney General Ken Paxton on Jan. 13 issued civil investigative demands (CIDs) to Google, Facebook, Twitter, Amazon Web Services, and Apple, asking the companies for their policies and practices regarding content moderation and, more specifically, for information related to Parler, a social media application popular among conservatives that was recently terminated or blocked by Google, Amazon, and Apple.

Parler had become a popular alternative to Twitter, particularly among conservatives and followers of former President Trump, whose own Twitter account was permanently suspended by the platform earlier this month for content purportedly violating its rules.

Amazon on Jan. 11 removed Parler from its web-hosting service, five days after the U.S. Capitol Building was breached, arguing in court filings that the suspension was a "last resort" to keep the app from being a conduit for violent plans to disrupt the presidential transition, which occurred Jan. 20.

"To take an entire platform down because the platform had the president on it is clearly something that affects free speech in this country and affects competition," Paxton told "Just the News AM" television show. "We want to get to the bottom of this and understand what their policies are, what the plan is for the future, and whether people are going to have the ability to speak in this country, or whether these tech companies are going to limit speech based on your views."

On Thursday, a federal judge denied Parler's request to have Amazon immediately restore its web service, saying she rejects "any suggestion that the public interest favors requiring AWS to host the incendiary speech."

Paxton said additional questions should be asked about whether the tech giants were engaging in monopolistic competition or violating antitrust law. Although "statistically, it's possible that all five of these companies did something at the same time" in a random fashion, Paxton acknowledged, "it's probably a pretty low percentage chance that this was random."

"Either way, we're investigating it to find out what the truth is," he said. "And if it was random, then we'll hopefully find that out. If it wasn't, then we need to deal with the possibility that these companies are colluding to limit free speech and to limit viewpoints that they disagree with."

Though not in direct response to Paxton, Twitter CEO Jack Dorsey on Jan. 13 discounted the possibility of Big Tech collusion, even while musing that actions like the withdrawal of web hosting services for rival social media networks could undermine the competitive accountability that acts as a check on dominant internet platforms like Twitter.
"This concept was challenged last week when a number of foundational internet tool providers also decided not to host what they found dangerous," Dorsey tweeted. "I do not believe this was coordinated. More likely: companies came to their own conclusions or were emboldened by the actions of others."

Paxton said the tech firms also open themselves up to challenges under Section 230 of  the Communications Decency Act of 1996, which offers broad legal immunities for social media networks that claim they are neutral platforms rather than media companies making editorial decisions.

"These companies put themselves out as neutral platforms," Paxton said. "If in reality, they're not doing that, one, they don't deserve the protection of federal law, special protection that no other company has. And two, they may need to be looked at under consumer protection laws, because they're presenting consumers with a choice that says, 'We are a platform that allows any speech,' when in reality, they are controlling what speech is being put out there."

Justin Danhof, general counsel for the National Center for Public Policy Research, faults conservatives themselves for long trying to brush aside the threat of social media viewpoint bias and censorship with hopeful assurances that "the free market will solve this."

Danhof compared what tech firms are doing in the United States to how these companies are acting in China.

"Apple — of course — deletes many apps from its app store, largely news apps, at the behest of the Chinese Communist Party," Danhof said, alluding to deleted apps that pro-democracy activists in Hong Kong were using to communicate and to get news and information.

"So clearly, in China, Apple is operating as an extra-governmental arm of the Chinese Communist Party — acting at the behest of the communists to do what they want," Danhof said. "Well, we have folks like Nancy Pelosi and AOC, Kamala Harris in the United States calling on Twitter and Facebook and others to ban President Trump. And to take down Parler. And what are they doing? They're honoring those requests."

Twitter's permanent ban of President Trump led to a dramatic loss of share value for the company. Danhof argues that the company's political decision has hurt its investors, thus exposing the company to civil action by shareholders for breach of fiduciary duty.

"Lawsuits should abound from shareholders," Danhof said. "Because boards of directors and management — their job, under state law, is to act as a steward for shareholders. That is their legal obligation. They are not to act as an extra-governmental arm of one party of another." 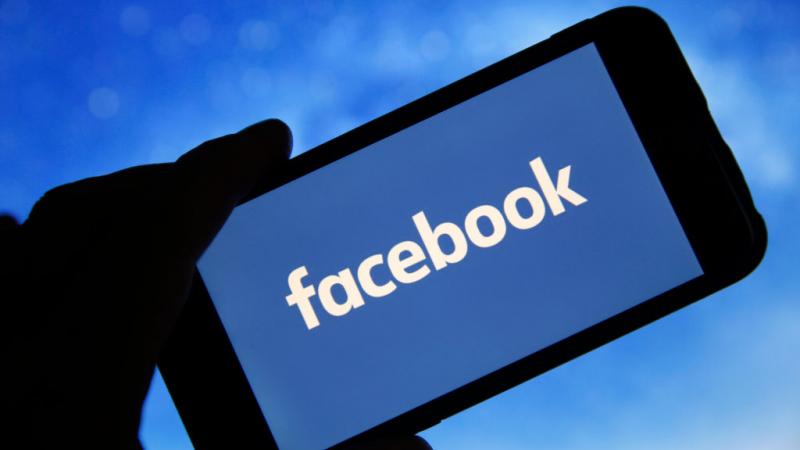