Parler booted from Google Play; Apple threatens to ban it from App Store

Parler, the social media app that has billed itself as a free-speech alternative to Twitter, was banned from Google Play on Friday over its moderation policies, and is reportedly facing banishment from Apple's App Store unless it modifies those same policies.

Google announced on Friday that it had blacklisted Parler from its digital software service due to alleged "continued posting in the Parler app that seeks to incite ongoing violence in the U.S."

Claiming that the company "require[s] that apps implement robust moderation for egregious content," Google told media that it was "suspending the app’s listings from the Play Store until it addresses these issues.”

Parler CEO John Matze, meanwhile, told Reuters on Friday that Apple had sent it a letter informing it of its own ultimatum. The computer giant allegedly claimed that Parler was used to help organize the riot at the U.S. Capitol on Wednesday, Jan. 6.

The social media company reportedly has 24 hours to reform its policies to Apple's liking or face being kicked off its software sharing service.

In its guidelines, Parler already outlaws "advocacy of imminent lawless action," including "explicit or implicit encouragement[s] to use violence, or to commit a lawless action." It is unclear the full extent to which Apple and Google want the policies expanded or broadened. 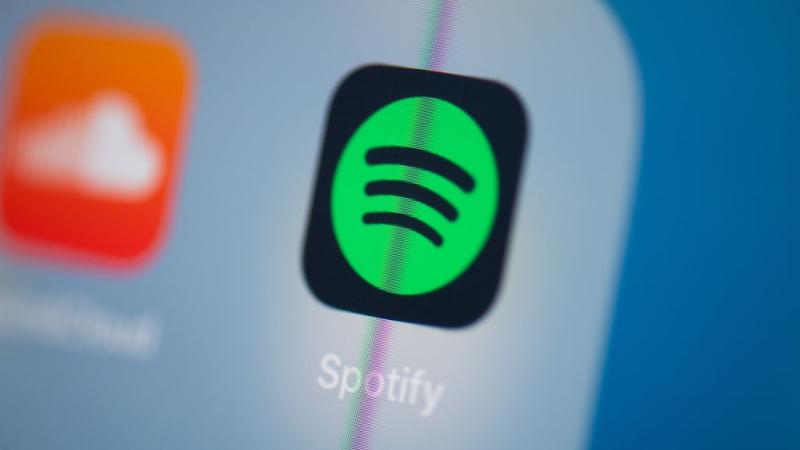