Nunes: 'There should be a racketeering investigation' about big tech targeting of Parler

"This is clearly a violation of antitrust, civil rights, the RICO statute," Nunes said.

Representative Devin Nunes during an interview on Sunday Morning Futures with host Maria Bartiromo said that there should be a racketeering investigation regarding the moves by big tech companies against the social media platform Parler.

"So I don't know where the hell the Department of Justice is at right now or the FBI," Nunes said. "This is clearly a violation of antitrust, civil rights, the RICO statute. There should be a racketeering investigation on all the people that coordinated this attack on not only a company but on all of those like us, like me, like you Maria."

Apple and Google have removed the Parler app from their app stores, and Amazon Web Services informed the social media company that its account will be suspended.

The move by Amazon means that Parler may go offline for a period of time as the company seeks an alternative to Amazon Web Services, company executives have said.

"Sunday (tomorrow) at midnight Amazon will be shutting off all of our servers in an attempt to completely remove free speech off the internet," Parler CEO John Matze said in a post on his platform. "There is the possibility Parler will be unavailable on the internet for up to a week as we rebuild from scratch."

Buzzfeed reported that AWS Trust and Safety team in a letter to Parler wrote that "we cannot provide services to a customer that is unable to effectively identify and remove content that encourages or incites violence against others. Because Parler cannot comply with our terms of service and poses a very real risk to public safety, we plan to suspend Parler’s account effective Sunday, January 10th, at 11:59PM PST. We will ensure that all of your data is preserved for you to migrate to your own servers, and will work with you as best as we can to help your migration." 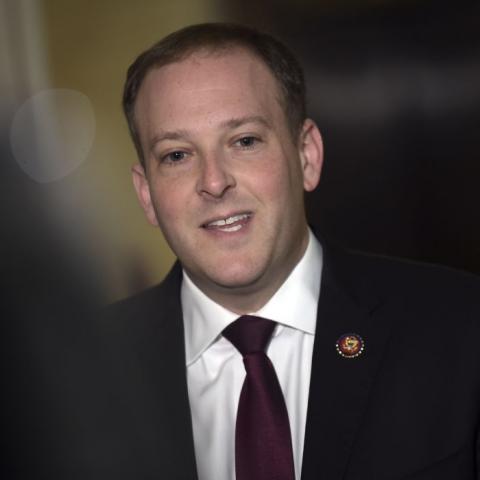