A solid majority approves of the former vice president's behavior. 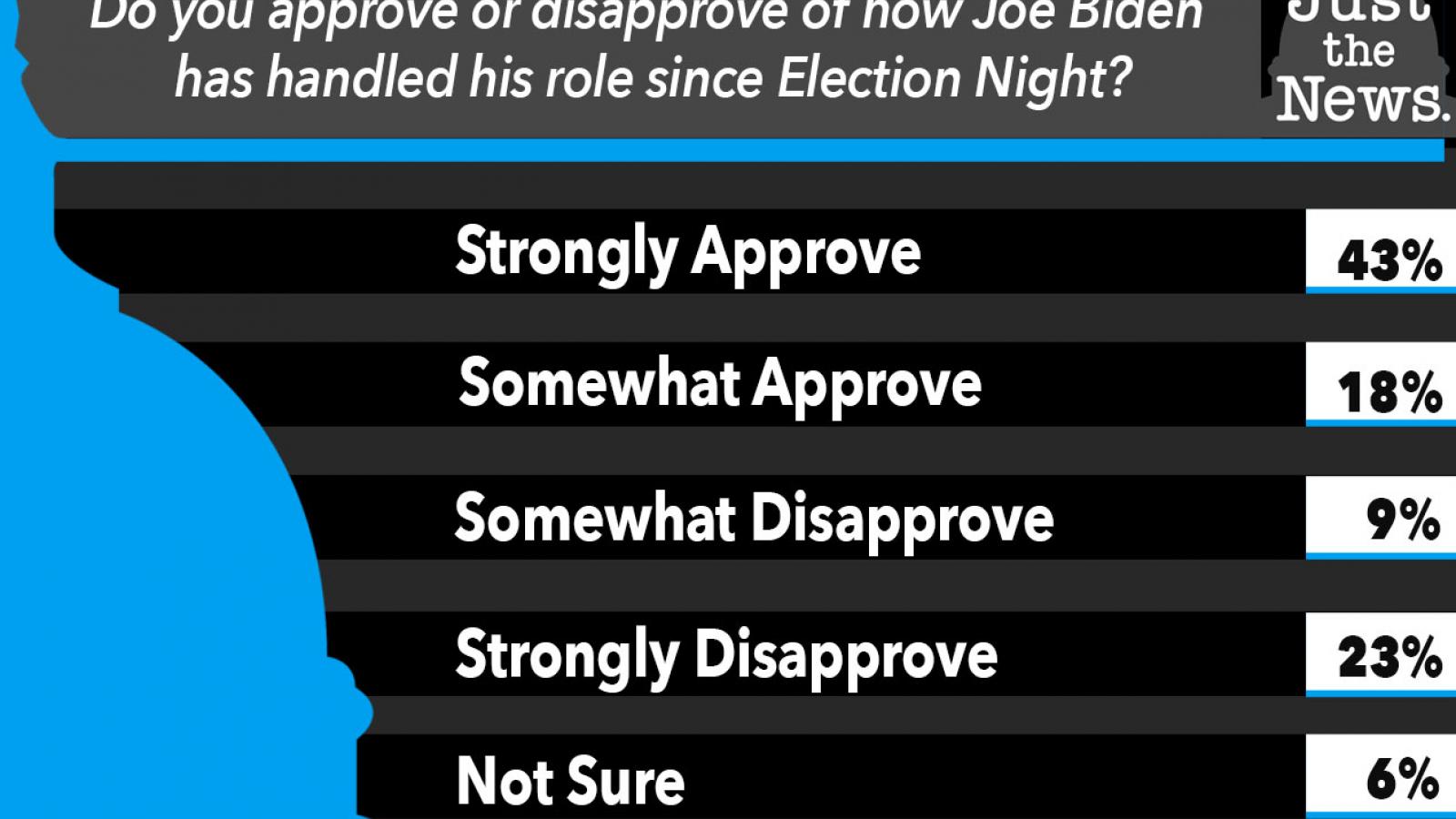 Almost a third of U.S voters disapprove of how Democrat Joe Biden has handled his public role since Election Day, according to a new Just the News Daily Poll with Scott Rasmussen.

Among voters, 32% disapprove of the Democratic presidential nominee's comportment in that regard, while a solid 61% are approving of it.

A remaining 6% of respondents was uncertain about who they felt.

Biden in the two weeks since the Nov. 3 election — and particularly since major media networks called the race for him the Saturday after votes were cast — has moved to consolidate his role as presumptive president-elect, considering Cabinet picks and hosting news conferences with running mate Sen. Kamala Harris. 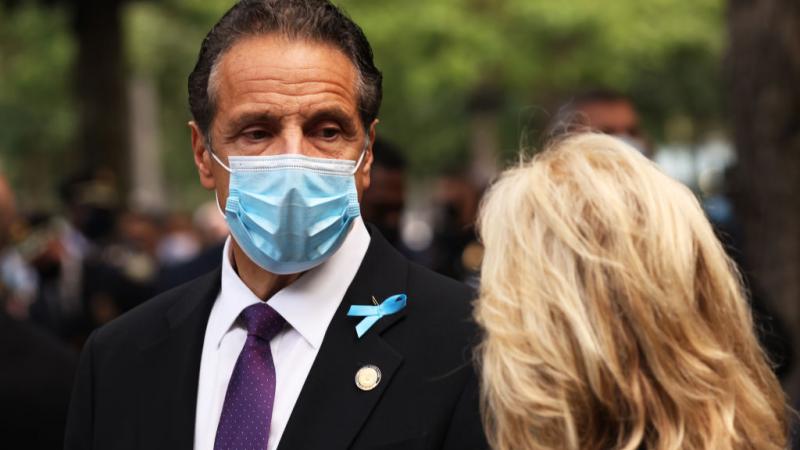