"They are so scared of President Donald Trump and the America First movement, that they're willing to bend the rules and bend the law for their favor," said Hamadeh. "So it is absolutely vital that we get Republicans elected this November. Because I think this is unlike anything we've ever seen before, and especially coupled in with the fact that you have the Hunter Biden evidence and a laptop that's been in possession with the FBI. But suddenly, I think now they say that they lost the hard drives. So it just reeks of corruption."

Hamadeh discussed the races that are heating up in Arizona and just how radical some of the Democratic opposition is.

"My opponent is going to be funded by George Soros, Michael Bloomberg and Tom Steyer," Hamadeh said. "She already has been funded by Tom Steyer, to the tune of millions of dollars. Previously, she literally wanted to implement the Green New Deal to Arizona before AOC even thought about it, and she's for eliminating cash bail. She wants to turn Arizona cities into San Francisco, Chicago and New York."

Kari Lake recently won the Republican gubernatorial primary and will be going up against Democrat Katie Hobbs. Hamadeh described Hobbs as very radical, despite her attempt to paint herself as a moderate.

"I don't think Katie Hobbs deserves anywhere near to be next at the governor's office, as well as Chris Mays," Hamadeh stated. "These are radical leftists who are trying to cloak themselves as moderates. But believe me, they are going to be the AOC and Ilhan Omar of Arizona and we have to stop them. So that's an important mission ahead."

One of Hamadeh's main priorities if he becomes the attorney general of Arizona is to work and negotiate with Mexican officials on the border situation.

"I think Mexico sees that this (the border) is a big problem as well," Hamadeh explained. "So that's where we have to get tough and negotiate with the Mexican authorities, but also, even some of our Native American tribes out here, too. I mean, a lot of the border is actually on Native American land here in Arizona. So this is where it requires negotiations at the governor level, at the AG level and along with our state legislature." 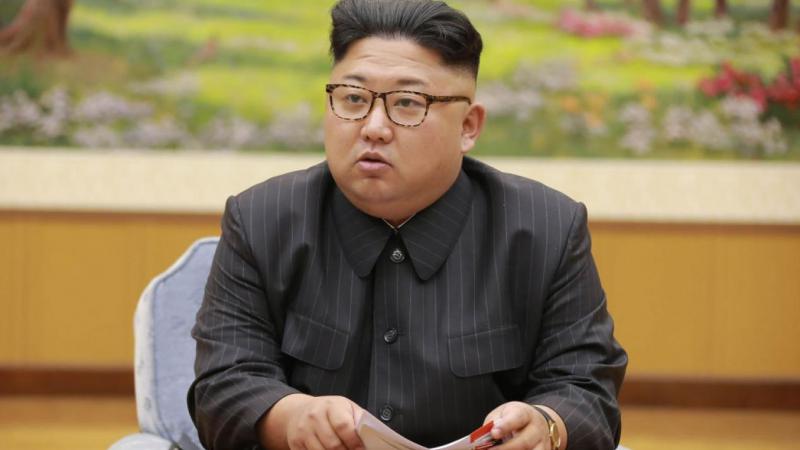