'I reached out to Senator Harris' office for a meeting to see if she could become part of that solution, and she never returned the phone call,' revealed Kushner.

In what was meant to be an interview about the historic Israeli-United Arab Emirates peace agreement, CNN anchor Christiane Amanpour instead echoed accusations from Democrats and some in the media that President Trump supported racist birtherism claims against Harris, the presumptive Democratic vice presidential nominee. In particular, Amanpour claimed that Trump supported a claim by an attorney in a Newsweek essay that, under the 14th Amendment, Harris wasn't eligible to run for the vice presidency based on the circumstances of her U.S. birth.

"There was a lot of sentencing disparities that had a disproportionate impact on the black community here in America," Kushner said. "I reached out to Senator Harris' office for a meeting to see if she could become part of that solution, and she never returned the phone call."

Kushner said he worked successfully across the aisle with Democratic Senators Cory Booker of New Jersey and Dick Durbin of Illinois. Harris ultimately did vote for the bill that passed by an 87-12 vote.

President Trump has suggested inaccurately that Kamala Harris isn’t eligible to be a vice presidential candidate. Jared Kushner, however, denies that Trump suggested anything of the sort. “Right now, you’re the ones spreading disinformation.” pic.twitter.com/jHrUL8dwO7— Christiane Amanpour (@camanpour) August 14, 2020

A report by the U.S. Sentencing Commission released last year found that 91.3% of the 1,051 people with retroactive sentencing reductions under the First Step Act were African-Americans.

"President Trump was able to deliver on something that rolled back very, very racist laws," Kushner continued. "President Trump's actions have been very consistent with trying to fight for all forgotten Americans. He's done a great job in that. He has an unimpeachable track record in terms of delivering success, but for whatever reason, the media likes to chase down rabbit holes and try to create controversies when one shouldn’t exist." 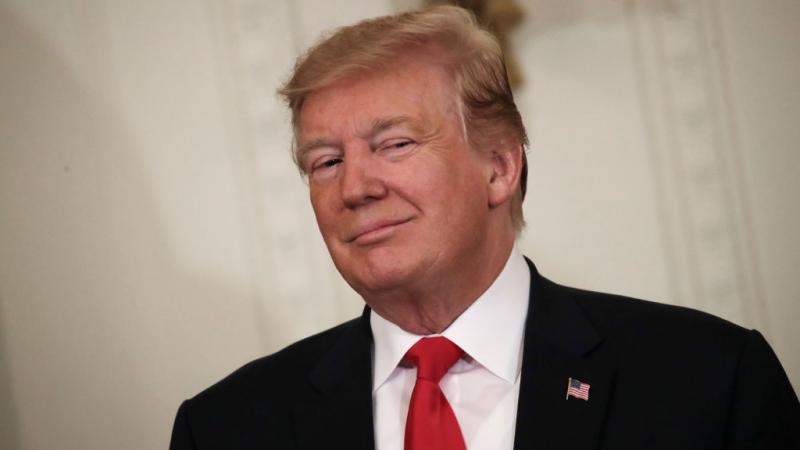 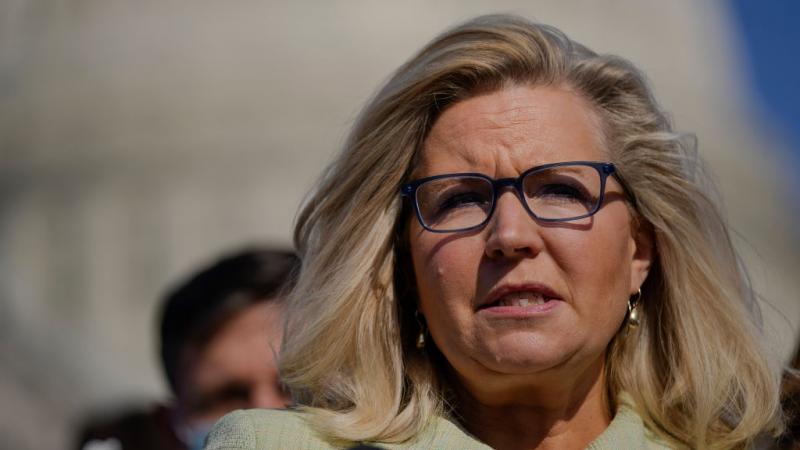 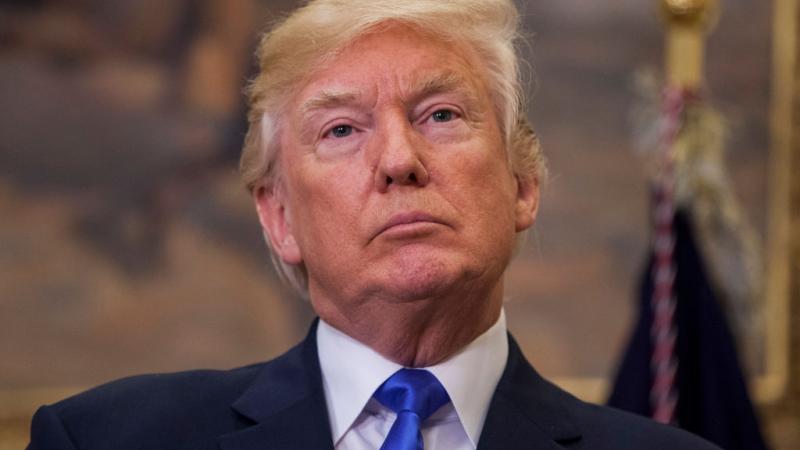