Actions stand in contrast to those of Arizona state House Republicans, who on Friday refused to support the request from president and his personal attorney Rudy Giuliani that they challenge the state's certified slate of electors.

Several dozen GOP state legislators from Pennsylvania have called upon their state's majority-Republican congressional delegation to challenge Joe Biden's electoral college victory on Jan. 6, when Congress will meet to certify the results of the election.

"[W]e the undersigned members of the Pennsylvania General Assembly urge you to object, and vote to sustain such objection, to the Electoral College votes received from the Commonwealth of Pennsylvania during the Joint Session of Congress on January 6, 2021," wrote the Keystone State lawmakers in a letter to their congressional delegation.

The actions of the Pennsylvania legislators stand in contrast to those of state House Republicans in Arizona, who on Friday refused to support the request from president and his personal attorney Rudy Giuliani that they challenge the electoral slate.

"I and my fellow legislators swore an oath to support the U.S. Constitution and the constitution and laws of the state of Arizona," wrote Arizona House Speaker Rusty Bowers. "It would violate that oath, the basic principles of republican government and the rule of law if we attempted to nullify the people's vote based on unsupported theories of fraud."

Giuliani on the same day reprimanded the legislatures of several key swing states for not fighting hard enough in defense of Donald Trump. He chastised politicians in Georgia, Arizona, Michigan, and Wisconsin for allowing their respective states' results to be certified in favor of Joe Biden, despite a consistent refrain from the president, his attorneys, and his loyal supporters that the election was stolen.

"Republican Legislature [sic] let down America. I’m ashamed of them. They completely misled the President and me. All of us Republicans let them know what we think of them," tweeted Giuliani last week. 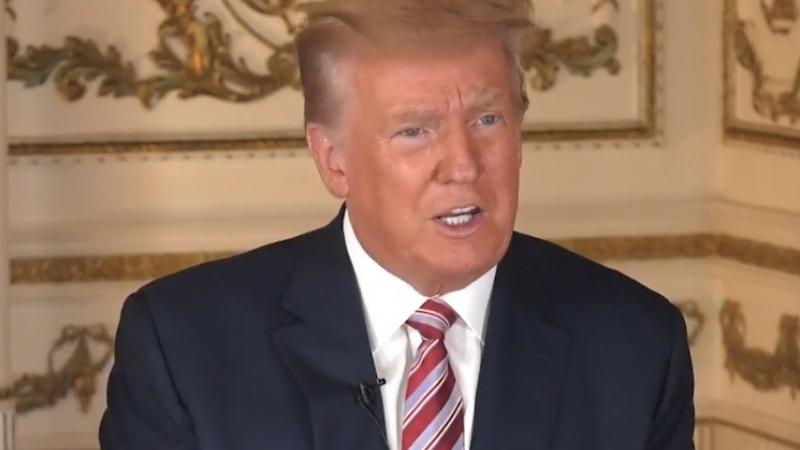