Trump does not rule out hiring Flynn again if exonerated

Trump made the comments at Monday's coronavirus task force briefing

President Trump on Monday did not rule out the possibility of bringing his former national security advisor Michael Flynn back into the administration if the retired general is exonerated.

"I will only say this: I think that General Flynn is a wonderful man. He had a wonderful career and it was a disgrace what happened to General Flynn," Trump said during Monday's coronavirus task force briefing.

"Let's see what happens now. But what happened to General Flynn should never happen again in our country," Trump said.

Flynn in January filed a motion to dismiss his conviction, and on Friday filed a supplement to the motion claiming he was framed.

"This afternoon, the government produced to Mr. Flynn stunning Brady evidence that proves Mr. Flynn’s allegations of having been deliberately set up and framed by corrupt agents at the top of the FBI," Flynn's lawyers wrote in a supplement filed on Friday. 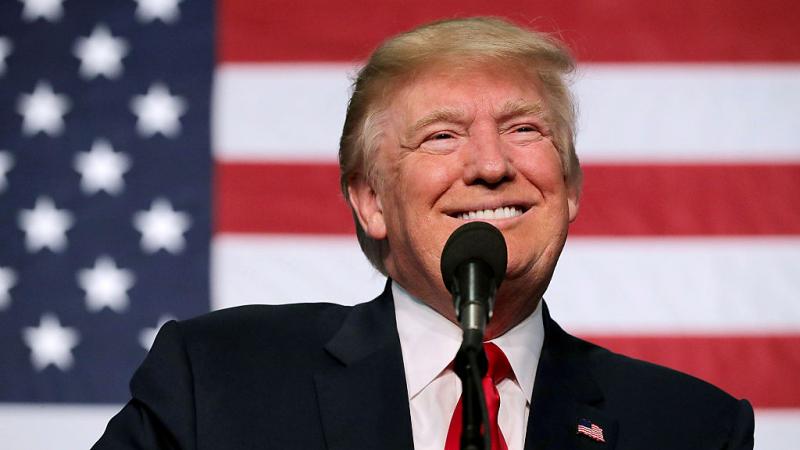 Trump: 'Happy Father’s Day to all, including the Radical Left, RINOs, and other Losers of the world'