President Trump moves to clean house on his Inspectors General 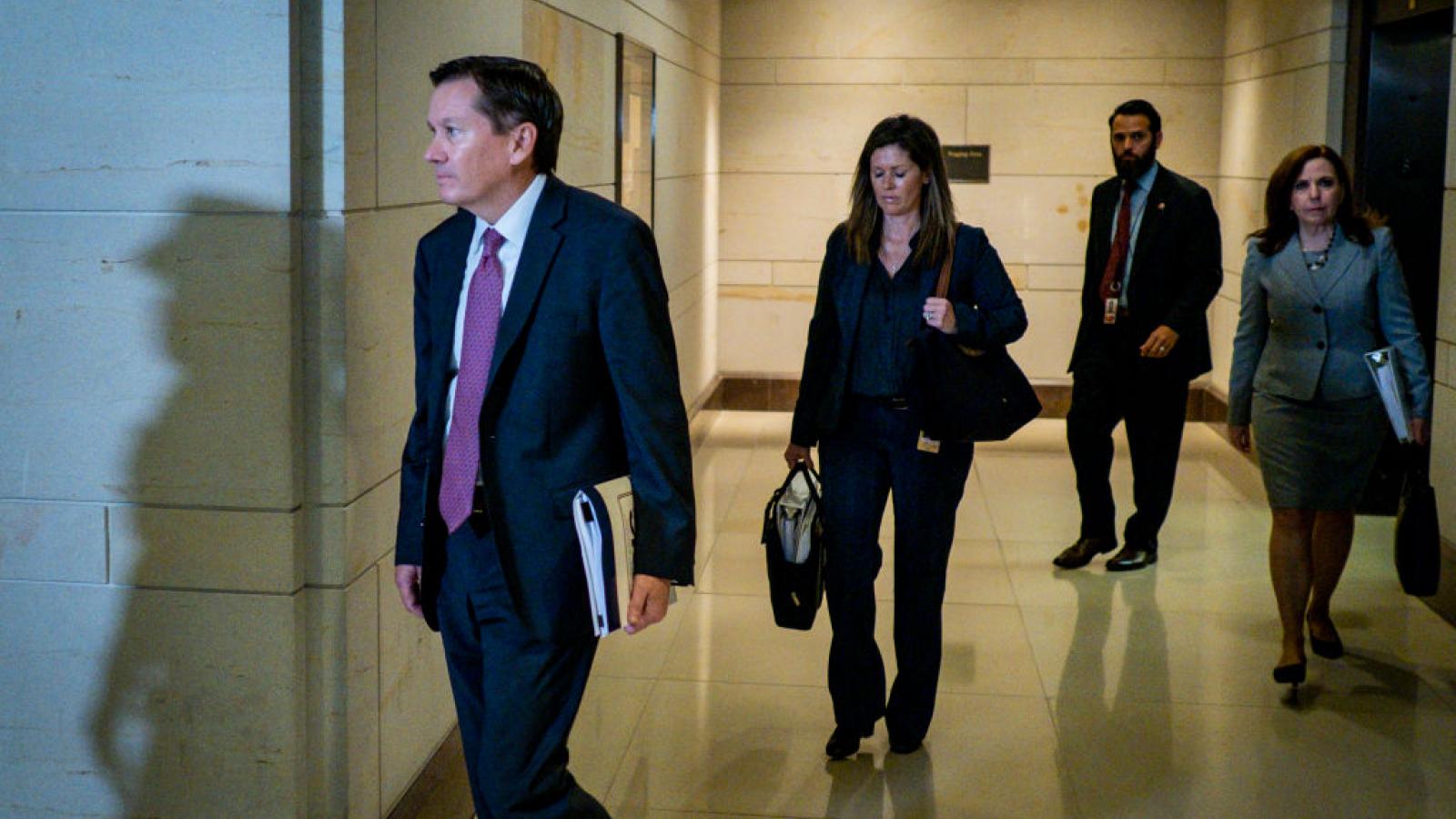 President Trump appears to cleaning house of federal inspectors general, after his Friday night dismissal of Michael Atkinson, the intelligence community inspector general who alerted Congress to the whistleblower complaint that was the catalyst for the failed Trump impeachment effort on Capitol Hill.

Brian Miller is Trump’s choice to become special inspector general for pandemic recovery at the Treasury Department, where his role will be to supervise how the $500 billion earmarked for loans to businesses is being spent.

Miller spent almost a decade as the inspector general of the General Services Administration. He handled several high-profile waste, fraud and abuse cases during his tenure. His nomination was sent to the Senate on Monday morning.

In addition to Miller, the president on Monday also nominated four other inspectors general nominations – following the the resignations of those at the departments of Defense and Education, the Central Intelligence Agency and the Tennessee Valley Authority.

On Atkinson’s firing, President Trump commented, “I thought he did a terrible job, absolutely terrible,” later calling Atkinson a “disgrace to IGs.” He proceeded to call the whistleblower report Atkinson filed, “fake” and “totally wrong.”

Atkinson’s decision to disclose the contents of the whistleblower complaint to Congress was at odds with the opinion of the Justice Department and then-acting Director of National Intelligence Joseph Maguire.

“It is not hard to think that the President’s loss of confidence in me derives from my having faithfully discharged by legal obligations as in independent and impartial Inspector General, and from my commitment to continue to do so,” said Atkinson in a statement on Sunday evening. 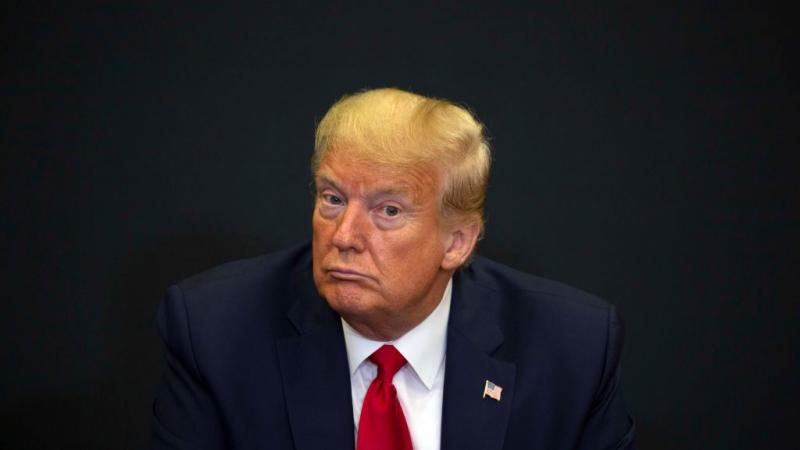