Republicans are fighting to hold onto their majority in the U.S. Senate. 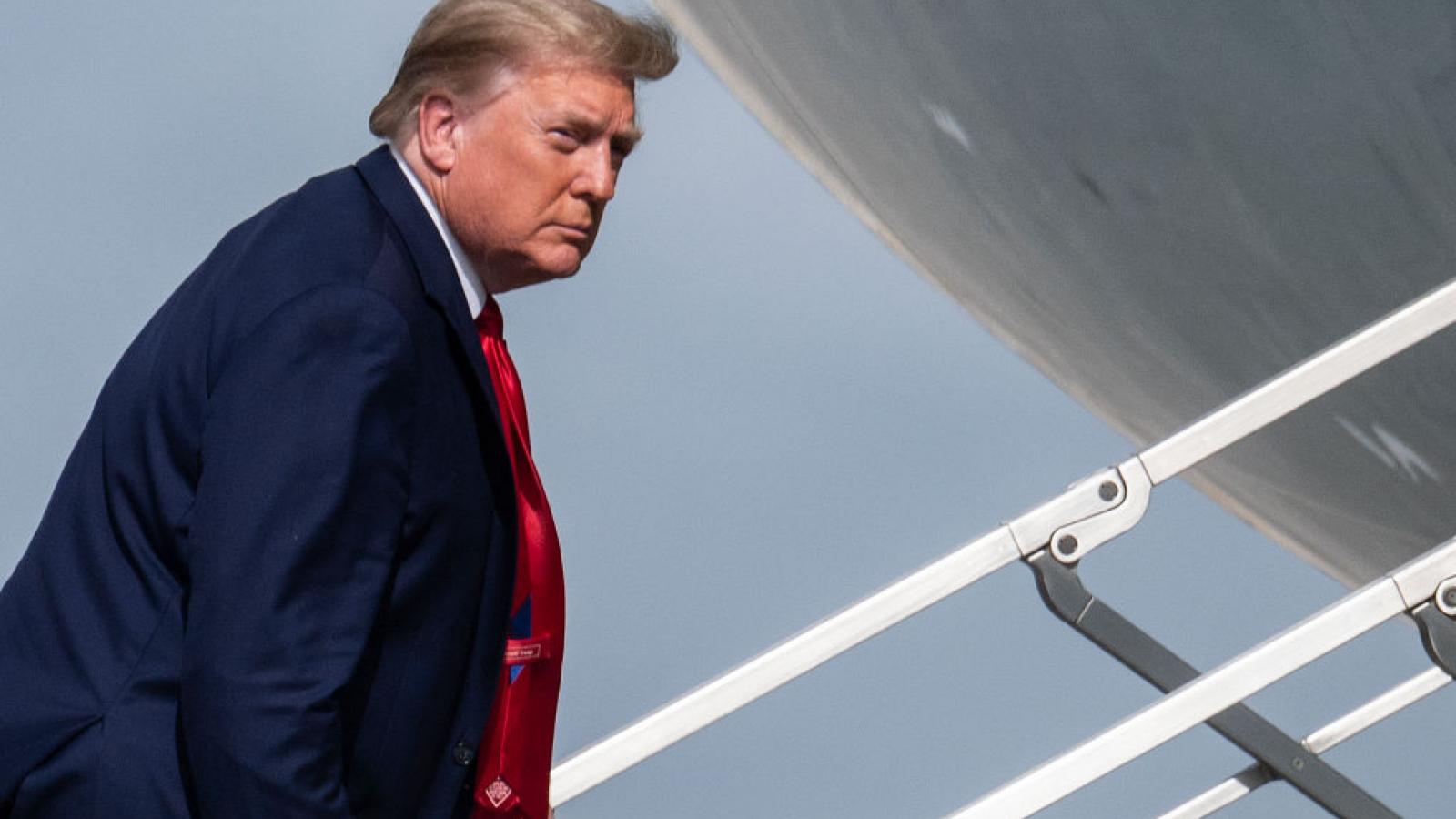 President Trump headed to Dalton, Georgia on Monday to give a boost to Republicans David Perdue and Sen. Kelly Loeffler ahead of their critical runoff elections that will decide the balance of power in the U.S. Senate.

"Your vote tomorrow will decide which party controls the United States Senate," Trump said. "The radical Democrats are trying to capture Georgia's Senate seats so they can wield unchecked, unrestrained, absolute power over every aspect of your lives."

During the event the president said that he won the 2020 presidential election: "Over the past few weeks we've demonstrated that we won the election in a landslide. Almost 75 million people voted for me. The most of any incumbent president in the history of our country," he said.

Trump also said that he will campaign against Georgia Gov. Brian Kemp and Georgia Secretary of State Brad Raffensperger, both of whom are Republicans.

The Senate currently includes 51 Republicans (including Loeffler), 46 Democrats and two independents who caucus with the Democrats. Perdue's seat is presently vacant since his term expired on Jan. 3, 2021.

If Democrats win both of the election contests they would have 48 Senate seats, and along with the two Independent Sens. Bernie Sanders and Angus King, would create a 50-50 split with Senate Republicans, making the vice president the deciding vote in the event of a tie. If Joe Biden becomes president, that tie-breaking vote by Vice President Kamala Harris would make the Democrats the majority party in the Senate. Democrats already have a majority in the House of Representatives.

Sen. Loeffler, who was appointed to serve in the seat following the resignation of Sen. Johnny Isakson, is competing against Democrat Raphael Warnock in a special election runoff to serve out the rest of the term won by Isakson that will end in January 2023. David Perdue is facing off against Democrat Jon Ossoff in a runoff for a regular six-year Senate term. 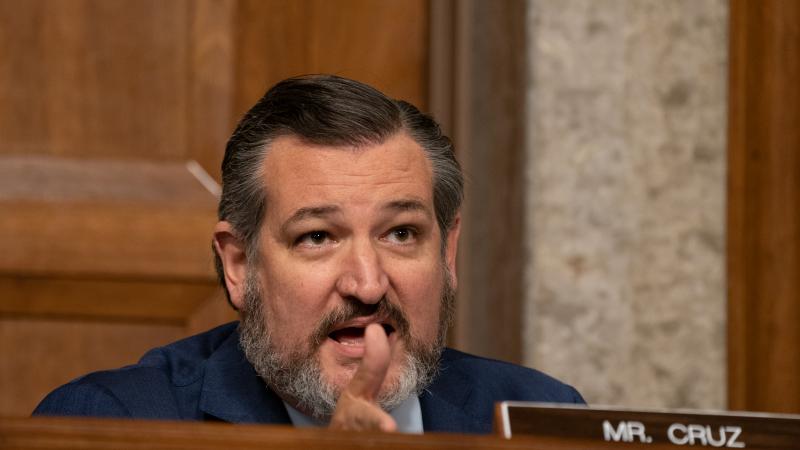