Trump defense challenges authority of Senate to try an ex-president, as bid to dismiss falls short 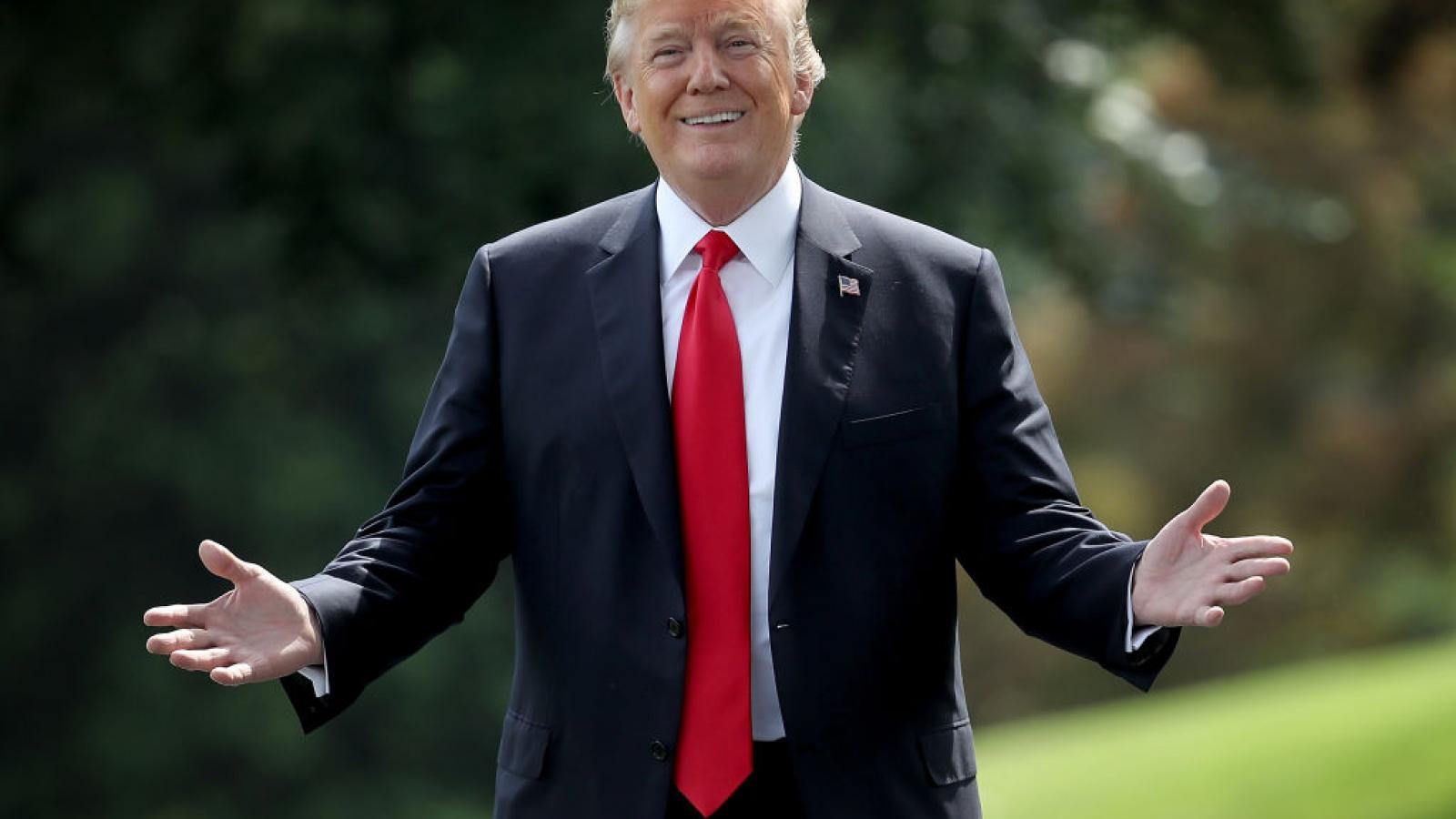 Former President Donald Trump's defense team argued Tuesday that the U.S. Senate has no authority under the Constitution to try an ex-president.

Defense attorneys David Schoen and Bruce Castor hoped to cut short the impeachment process before the Senate could consider the single article of impeachment filed by House managers Tuesday charging Trump with incitement to insurrection for his words to supporters near the White House on Jan. 6 shortly before a mob forced its way into the Capitol a little more than two miles away.

The long-shot bid to preempt a trial failed, as Senators voted Tuesday 56-44 to proceed.

Trump's attorneys argued that as a former president, Trump is now entitled to the same due process rights as any other private citizen and is beyond the reach of a legislative trial in the Senate which lacks the legal protections guaranteed to defendants in judicial trials.

But the lawyers also previewed a broader political argument that Democrats' drive to impeach and convict the former president is a partisan effort that will gravely damage the nation's political stability in the long term.

"Partisan impeachment will become commonplace," Trump attorney Bruce Castor warned the 100 senators who will ultimately decide whether to convict Trump.

"The slippery slope principle will have taken hold, if we continue to go forward with what has happened today," Castor also said.

The Trump team also suggested that Democrats' case that Trump's rhetoric incited the Jan. 6 riot at the U.S. Capitol could have a chilling effect on free speech.

"This trial is not about trading liberty for security," said Castor, alluding to Americans' First Amendment right to freedom of speech. "It is about suggesting that it is a good idea that we give up those liberties that we have so long fought for."

Castor was followed by legal team member David Schoen, who argued the trial will "tear this country apart."

"This is about our Constitution and abusing the impeachment power for political gain," Schoen, a prominent civil rights lawyer said.

The proceeding marks the second time Democrats have tried to impeach and convict Trump in little more than a year.

The House Democratic impeachment managers "tell us we have to have this impeachment trial, such as it is, to bring about unity," Schoen said. "But they don't want unity. And they know this so-called trial will tear the country in half, leaving tens of millions of Americans feeling left out of the country's agenda."

He also said the Democrats' professionally done video montage of the riot, played at the start of their arguments, was "designed by experts to chill and horrify you and our fellow Americans."

"This is a process fueled irresponsibly by base hatred by these House managers and those who gave them their charge," he continued, "and they are willing to sacrifice our national character to advance their hatred and their fear that one day they might not be the party in power. I can promise you that if these proceedings go forward, everyone will look bad."