Trump: Big Tech is 'getting the biggest subsidy that any company has ever gotten from a government'

"They work with the Democrats. It’s a Democrat machine; it should be a campaign contribution," former President Trump said.

Trump said the lawsuit will "wind its way through the courts, I think it's gonna be very successful ... It's been very well received, very popular, a lot of legal scholars are saying it's about time."

The lawsuit was filed against the CEO's of Google, Facebook, and Twitter, alleging that censorship is a violation of the First Amendment and applies to private companies because they are working for government officials.

Section 230 of the 1996 Telecommunications Act allows websites to remove obscene content. Trump is arguing that this immunity is like a government subsidy.

"They’re getting the biggest subsidy that any company has ever gotten from a government," Trump explained. "They’re immune from so many different things, but they’re not immune from this lawsuit because what they’ve done is such a violation of the Constitution. A violation like we’ve never seen before."

"They work with the Democrats," he added. "It’s a Democrat machine; it should be a campaign contribution."

Because YouTube, Facebook, and Google suspended his accounts on their platforms, Trump said that it "hurts his ability to support fellow conservatives by campaigning for Republicans running in 2022. He also said it hurts his ability to lay the groundwork for a possible 2024 presidential bid," Fox News reported. 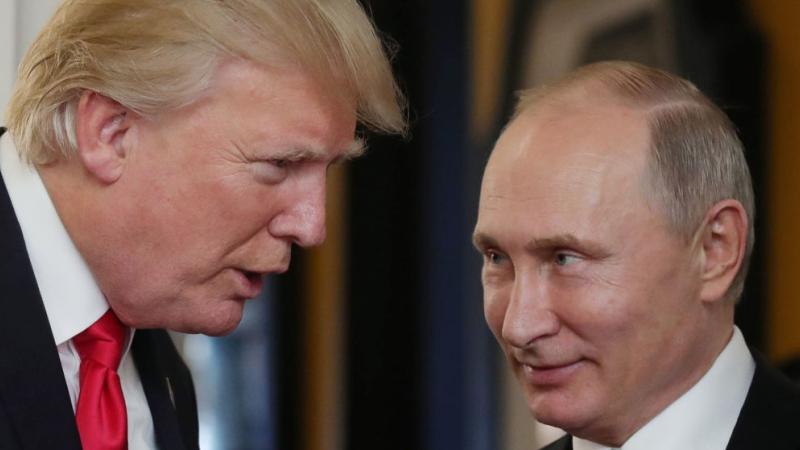