British content creators "put out a lot of really good work, and they don't get much engagement on the usual platforms," Nunes said

British content creators "put out a lot of really good work, and they don't get much engagement on the usual platforms," said Nunes, a former California Republican congressman.

He is currently in the United Kingdom working on Truth Social's launch.

Addressing potential British social media users listening to the podcast, Nunes said: "You're going to have a lot better engagement on Truth Social than you will anywhere else and you don't have that risk of being censored for your political views."

The team at Truth Social believes that given the history of the United Kingdom, the country is "a great place to get established and then be able to have our first step to then be able to drop off into other countries," Nunes explained.

He also said that so far in the UK "the technology is working really, really well."

Truth Social launched in the United States less than six months ago, and Nunes said the platform is still seeing tremendous growth.

"We are that shining city on a hill that people are flocking to, I mean, every single day, we continue to grow," Nunes told Just the News Editor in Chief John Solomon.

"Ultimately, free speech will prevail, and that's why every day we grow and grow. And we believe that will happen here in the United Kingdom," Nunes also said.

Earlier this month, Truth Social rolled out major changes to the platform, including improved ways to view posts.

Trump explains why he took DOJ to Supreme Court: Political prosecution 'has to stop' 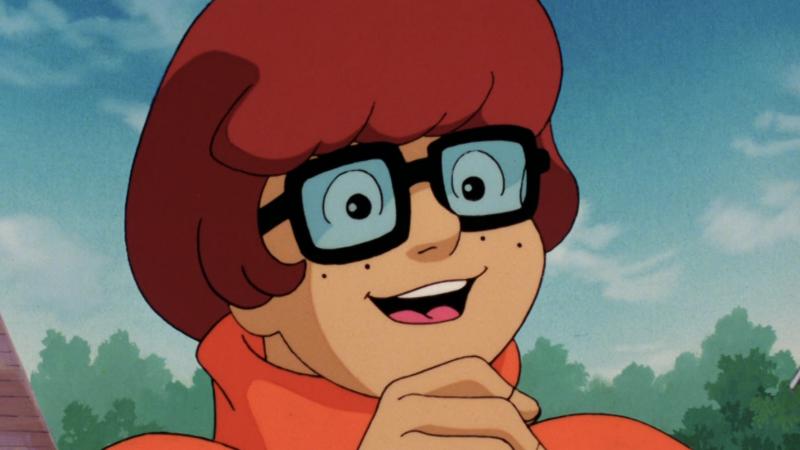 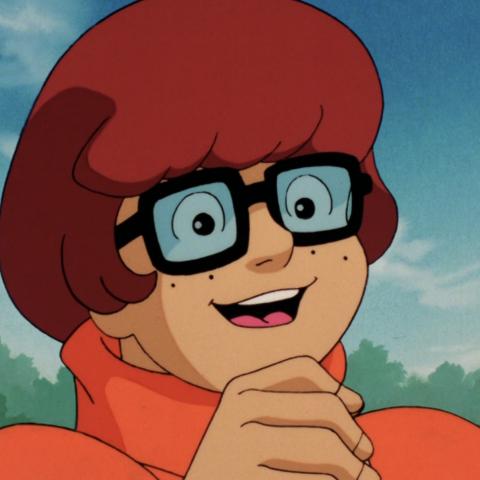