Federal immigration agents reportedly feel like the federal government has abandoned them.

According to a Wall Street Journal report, close to 20% of those apprehended were released into the U.S. to wait for hearings on their asylum applications. The data disclosure follow a lawsuit filed against the Biden administration last year by the attorneys general of Missouri and Texas that is attempting to block the federal government from stopping the Trump-era Remain in Mexico policy.

Since the suit's filing, a federal judge has ordered the administration to restart the policy, which requires migrants to wait in Mexico for their asylum hearings while the case pends in the courts.

The Department of Homeland Security says this administration has prioritized the use of Title 42, a public health law that can be used to turn back migrants before they can claim asylum.

Last week, border patrol agents reportedly complained to DHS Secretary Alejandro Mayorkas and Border Patrol Chief Raul Ortiz about the practice of releasing illegal migrants into the U.S. – which has been dubbed by some "catch and release" and was established during the Obama administration.

More than 400,000 illegal migrants were released into the U.S. last year by Border Patrol agents, roughly one-fifth of the total figure arrested at the border. The rest of those apprehended (about 1 million) were sent back to Mexico or their nations of origin.

"They don’t believe there is a light at the end of this tunnel," he told the news outlet. 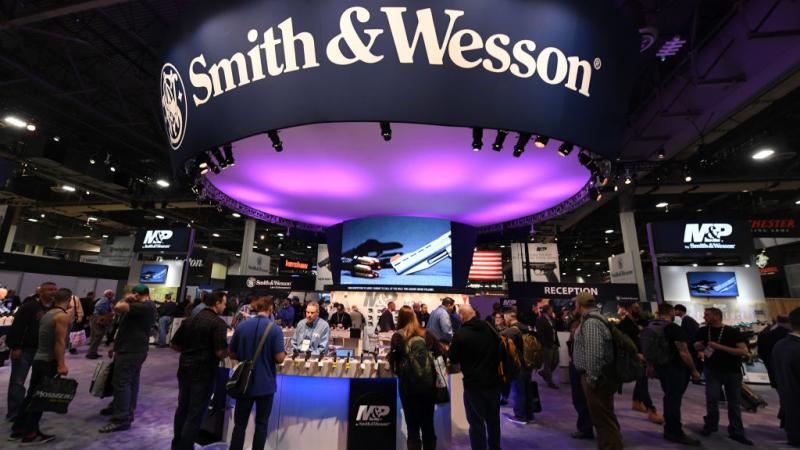