BLM leader equates looting to actions of US government overseas, says US 'steals diamonds and oils'

Hawk Newsome, the head of the New York branch of BLM, failed to condemn looting as an ethically questionable activity, says US government should 'cut the check' for reparations

The leader of the Black Lives Matter Greater New York chapter is defending looting and reparations, comparing them to the actions of the American government when it goes overseas and "steals diamonds and oils."

MacCallum then referenced comments made by Chicago BLM activist Ariel Atkins, who defended looting as a form of reparations, to which Newsome replied:

"If you want to do something about reparations, cut the check. And we're not talking about going in everyday Americans' pockets, we're talking about banks like Brown Brothers Harriman, who benefited from slavery. Other insurance companies that sold insurance policies on slaves. We're talking about the American government that was founded on the backs of slaves."

When asked by McCallum about the moral implications of looting and whether he thought raiding expensive designer stores is "ethically OK," Newsome said, "Before I answer that, I want to ask you this. 'Do you think it's OK that our government kills people in their homes like Breonna Taylor?" 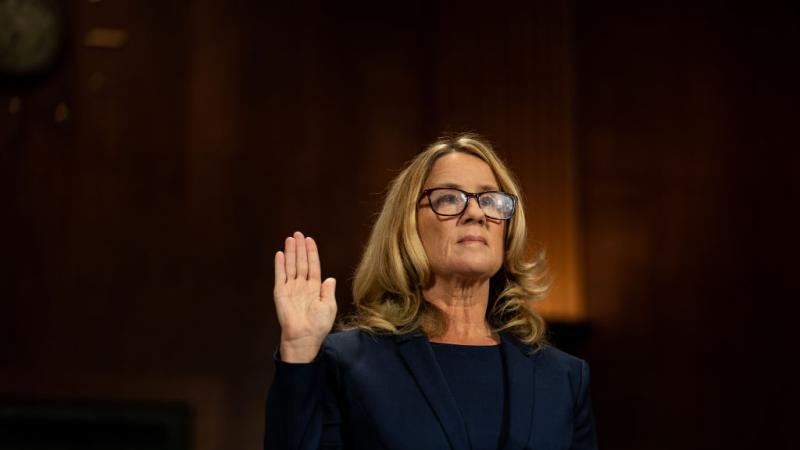