The organization's estimate means 760 million people across the world have been infected.

The World Health Organization estimated Monday that roughly 1 in 10 people worldwide have been infected by the novel coronavirus — more than 20 times the number of confirmed cases.

The estimate was made by Dr. Michael Ryan, who leads the WHO's emergencies division, during a session with the group's 34-member executive board

He said that the number was his "best estimate" and that "the vast majority of the world remains at risk."

He also said "many deaths have been averted and many more lives can be protected."

The new estimate from the WHO would indicate that 760 million people worldwide have been infected with the novel virus, a number far surpassing the currently reported 35 million confirmed cases.

Ryan also said that the group is getting reports of a surge of cases in Asia and Europe.

The doctor cautioned that the world may now be "heading into a difficult period. The disease continued to spread. It is on the rise in many parts of the world." 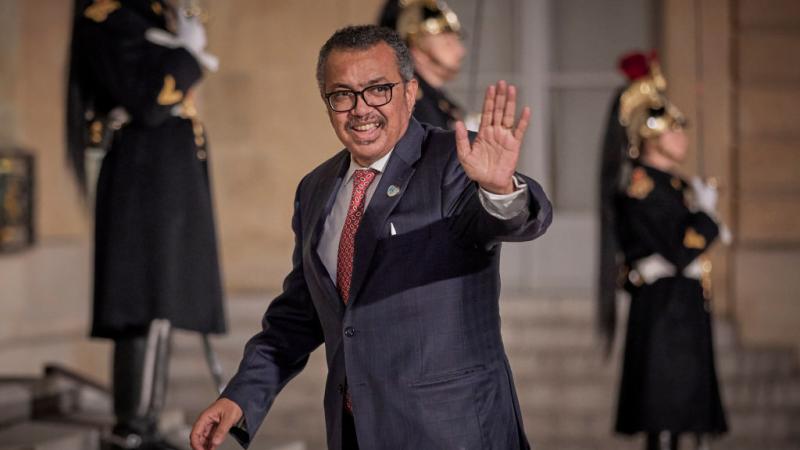 World Health Organization: 'All hypotheses' about COVID origin 'remain on the table' 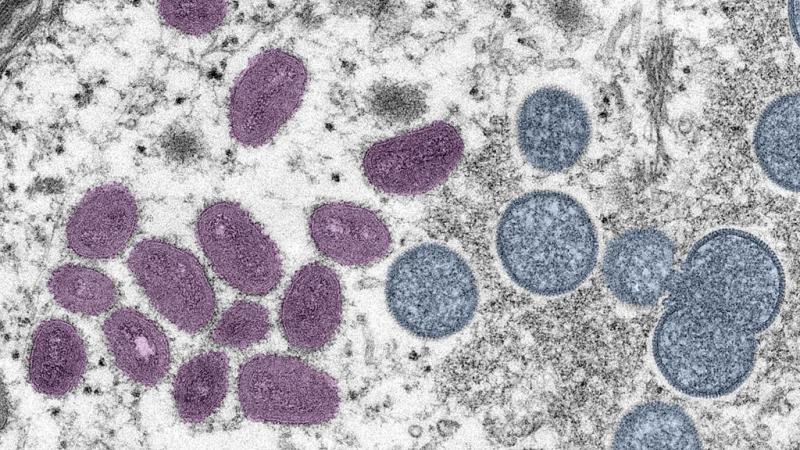