American faith in public education is nearing an all-time low, according to the polling organization.

The confidence Americans have in the United States public school system has fallen drastically and is currently close to the all-time low of 26% recorded in 2014, according to a poll released Thursday that also showed a significant gap between the trust Republicans and Democrats have in the schools.

According to a Gallup poll, overall, 28% of Americans say they have a "great deal/quite a lot" of confidence in the public school system.

The poll illustrates the differing degrees of trust held by the country's two major political parties. Among Democrats, 43% say they have confidence in the school system, compared to just 14% of Republicans. The rate among independents is 29%.

The current 29-percentage-point gap between Republicans and Democrats widens the 25-point gap logged last year. The first year that Gallup asked the question (1973), the margin of difference between Democrats and Republicans was only 7 points.

Republican faith in the public schools has nosedived in recent years. Since 2020, an 8-point gap between Republicans reporting their trust in the system as "very little/none" and those reporting "a great deal/a lot" of trust has widened into a 36-point gap.

Over the course of the COVID-19 pandemic, the school system became an increasingly polarizing political issue as many parents and Republican lawmakers took issue with ongoing calls for remote learning and mandatory masking of children.

Biden approval falling ahead of midterms

Biden approval rating ticks back down after slight bump 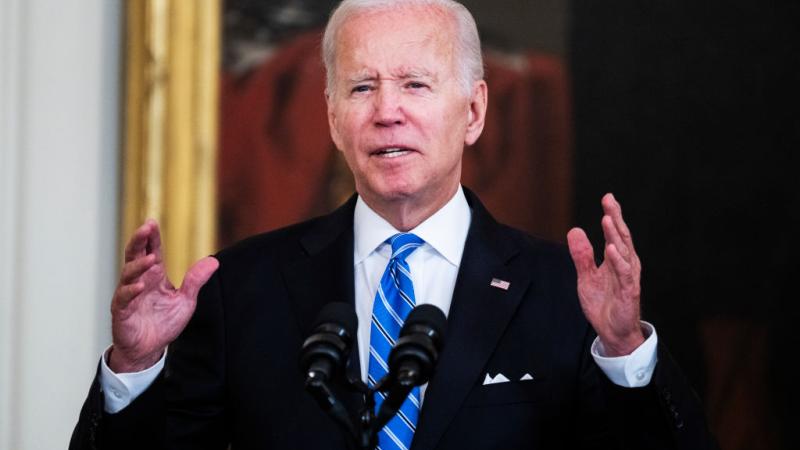 You Vote: Is America on the right track?