A blistering grand jury report released in Virginia this week castigated officials with Loudoun County Public Schools over their handling of multiple sexual assaults by a single student assailant, with the report determining that officials "failed at every juncture" in their responsibility to protect students.

The report was released on Monday of this week; by Tuesday night, county Superintendent Scott Zeigler had been dismissed from his post, with the grand jury's findings determining in part that Ziegler had lied about his knowledge of a sexual assault in one of the county's schools.

The grand jury was tasked with investigating the circumstances of two sexual assaults that occurred at Loudoun County school facilities, one in May of 2021 and one in October. The May assault occurred at the county's Stone Bridge High School, while the October assault took place at Broad Run High School.

The assailant had been transferred from Stone Bridge to Broad Run over the course of the summer. The grand jury noted that officials exhibited a "remarkable lack of curiosity" in its handling of a student who stood accused of sexual assault, and that school officials were committed to "operating in silos" in their handling of the two incidents.

The jury found in its investigations that the assailant, following his transfer, was exhibiting disruptive and disturbing behavior at Broad Run, including making sexual remarks to at least two students as well as inappropriately touching a female student.

"Despite having a twelve-page disciplinary file, wearing an ankle monitor, being closely monitored by the Broad Run principal, knowledge of this incident by the highest administrators in LCPS, and a suggestion by the court services unit that a more serious punishment be given, the individual received nothing more than a verbal admonishment for these actions," the jury found, noting that "less than a month later" the assailant abducted a female student, "nearly asphyxiated her" and "sexually assaulted her."

The jury said that Loudoun County should alter its policies to "increase transparency and foster better communications" between school officials and community members; they also argued that the county should "re-examine its transfer process." 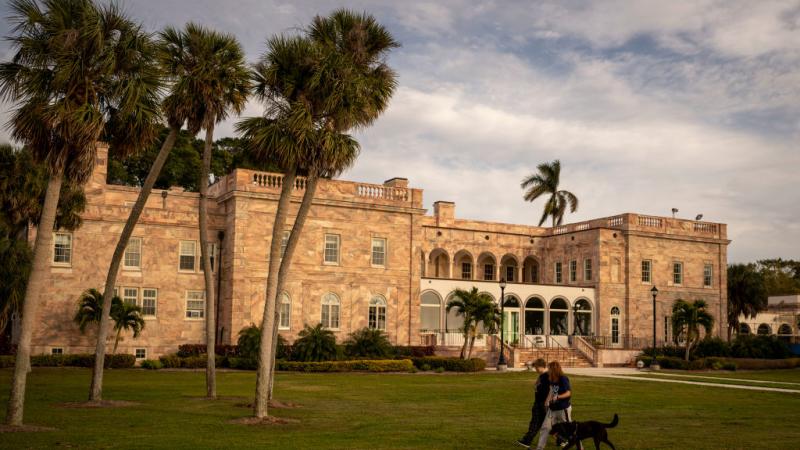