An Illinois lawmaker has called upon state government officials to effectively abolish history classes in schools, arguing those classes as foster "white privilege and a racist society."

State Rep. La Shawn Ford also said that the state's history curriculum contributes to the "the miseducation of Illinoisans."

"I'm calling on the Illinois State Board of Education and local school districts to take immediate action by removing current history books and curriculum practices that unfairly communicate our history," Ford said in a statement issued this week to the media.

"Until a suitable alternative is developed, we should instead devote greater attention toward civics and ensuring students understand our democratic processes and how they can be involved," the statement continued.

Ford is sponsoring a bill in the state Senate that would order elementary schools to teach students about the American civil rights movement.

The bill would also dictate that Illinois public school history courses "shall include a study of the roles and contributions of lesbian, gay, bisexual, and transgender people in the history of this country and" Illinois. 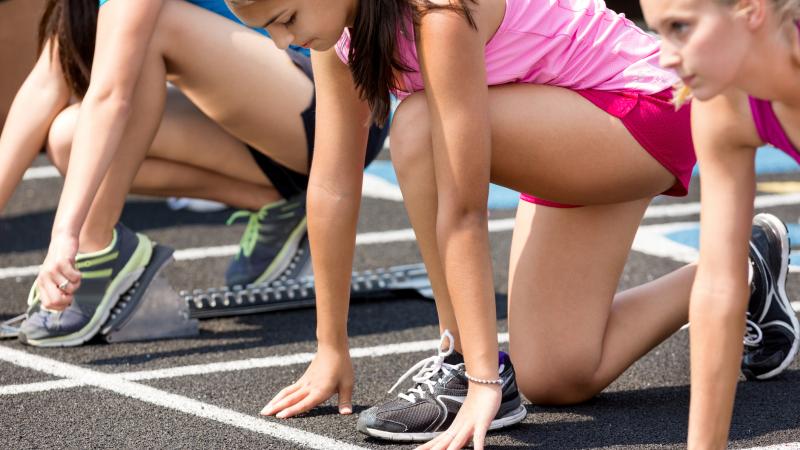 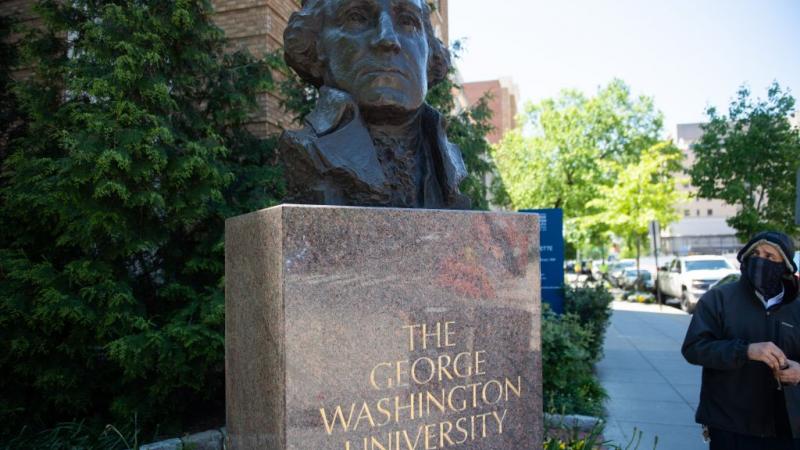