Poll: 60% of voters with children would feel less safe sending them to school in 'police-free zone'

Only 11% of voters with school-age children would prefer no police. 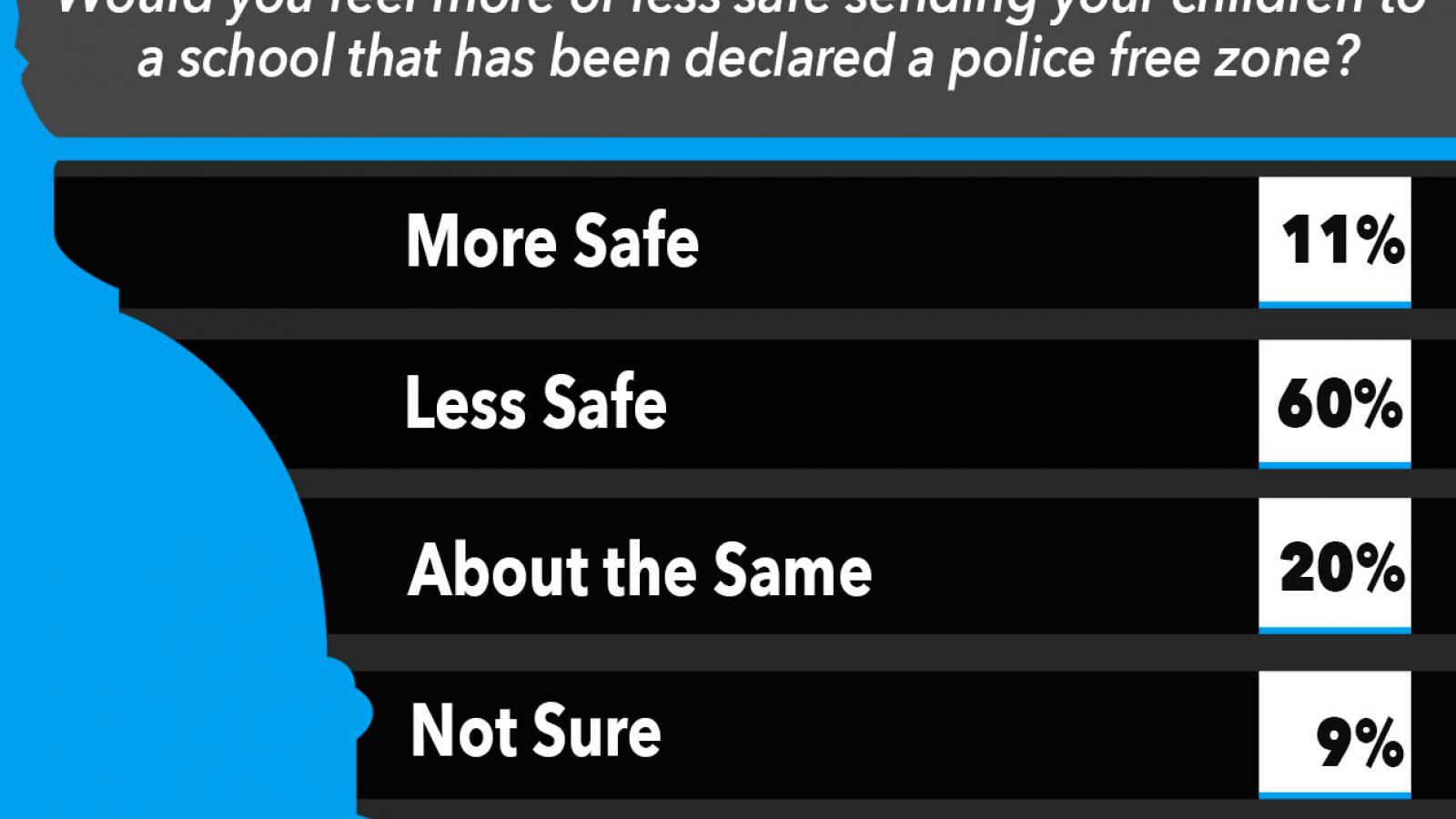 A sizable majority of registered American voters with school-age children in the home would feel less, not more, safe sending their children to school in a zone declared free of police, a new Just the News Daily Poll with Scott Rasmussen reveals.

A total of 60% of respondents said that they'd feel nervous sending their children to a school declared a "police-free zone." A further 20% said they would feel "about the same." Just 11% responded that it would make them more safe to remove police entirely from their children's school.

The strong response in favor of police in schools comes after several months of commentary and activism highly critical of police officers, with many demonstrators and pundits arguing that police departments are compromised by systemic racism and should be defunded and/or barred from school campuses.

"The results show pretty clearly how little support there is for removing police from life in America," Rasmussen said. 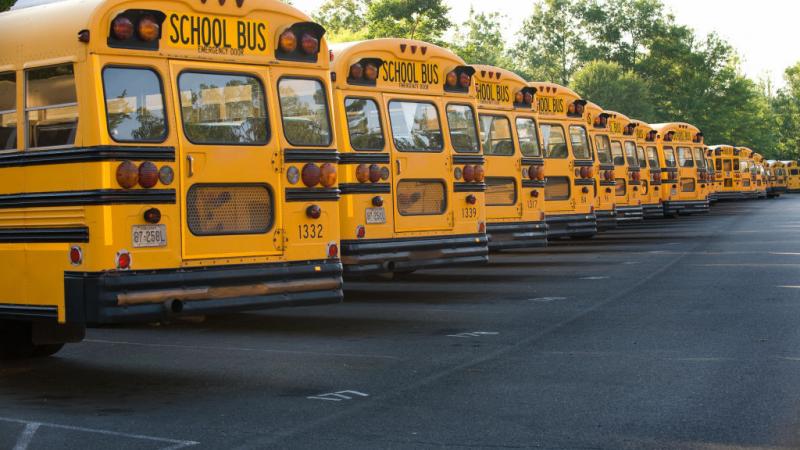 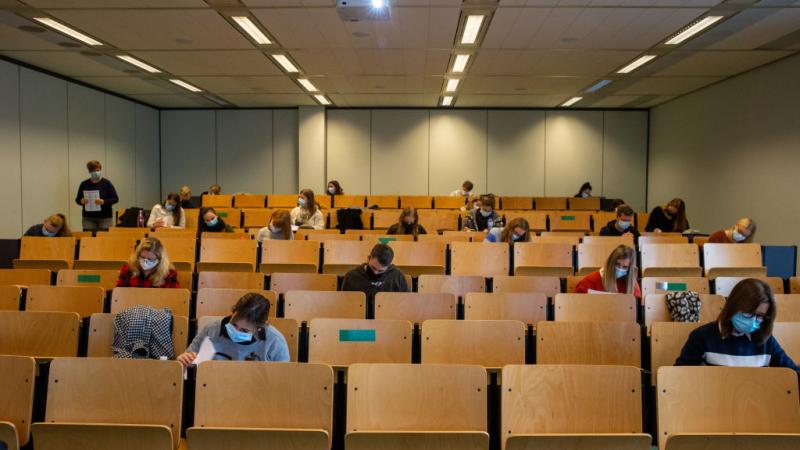