In Virginia, backlash against critical race theory spreading in both rural and suburban regions

Demographically and regionally disparate efforts in Virginia to counteract the spread of "critical race theory" in public schools are underscoring the broad-based nature of the grassroots backlash against the ideology.

Critical race theory claims that essentially every major institution in the United States is tainted by, and works to promote, racism against nonwhite people. Long an esoteric academic specialty, CRT has exploded to the forefront of the U.S. culture debate in recent months.

Interest in and criticism of the theory has reached a fever pitch since the start of the year, thanks in part to public awareness efforts by activists such as Christopher Rufo, who has utilized social media to expose the significant amount of critical race theory present in U.S. elementary, middle and high schools.

Parents and activists have initiated a wave of efforts in recent months to target CRT in educational environments. In Virginia, Ned Ryun — the founder of the conservative training institute American Majority — is reportedly mounting a campaign in Loudoun County to recall members of the school board there amid an ongoing CRT controversy.

In Loudoun, one of the state's most populous counties and part of the sprawling suburban D.C. metropolitan area known as Northern Virginia, the county school board recently oversaw a raucous meeting in which participants accused the school board of disseminating critical race theory to both teachers and students.

Ryun on a recent appearance with Tucker Carlson claimed that Loudoun school officials were "forcing CRT down the throats" of students and parents there in an attempt "to indoctrinate our children in deeply un-American ideas." He has indicated, meanwhile, that he is in the midst of a campaign to target at least some members of the county school board.

"I am now officially collecting signatures for the recall of school board members in Loudoun County," he tweeted last week. "And it feels glorious."

Ryun did not respond to requests for comment seeking more information about his efforts.

The growing backlash to CRT in Loudoun — a county squarely in the middle of the bluest electoral region in Virginia — is underscored by similar efforts in Powhatan County, a more sparsely populated, solidly rural and Republican district nearly three hours south of Loudoun by car to the southwest of the state capital of Richmond.

Powhatan resident Sarah Koch told Just the News that the "vast majority" of county residents "firmly stand against critical race theory, by its name or any other name of a same or similar ideology."

In late June, Koch filed a Freedom of Information Act request with the county seeking roughly two and a half years' worth of correspondence among school board members related to critical race theory, including the county's involvement with the Virginia Inquiry Collaborative.

The county said the search would cost a little over $1,000, an unusually high fee for a FOIA request, which the county told Koch was justified given the broad range of her request.

"Money well spent in my mind," said Koch, who is still waiting on the documents amid other ongoing organization efforts by herself and others.

Whether or not activists are ultimately victorious in purging critical race theory from classrooms may depend in part on how long the current backlash to it lasts. The theory itself has been around for much longer than 2021, and has been a fixture in curricula in many colleges and universities.

The University of Birmingham, for instance, notes that the discipline has become "one of the most important perspectives on racism in education internationally." That arrangement may ultimately give CRT a backdoor into school systems regardless of whether or not any official curricula shaped by it are banned.

Koch agreed. "Even if it's not 'in the classroom,' it can still be in the school," she said. "If teachers are impacted by this ideology, what are they bringing into the classroom?" 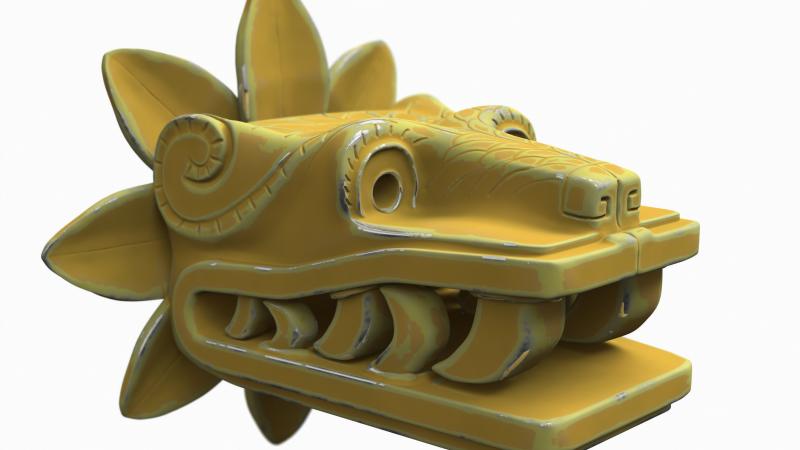