'She claims she cares so much about people. But if she cared about them, she wouldn't be throwing away jobs.
It's atrocious ... we want someone who will bring us results, not revolution' 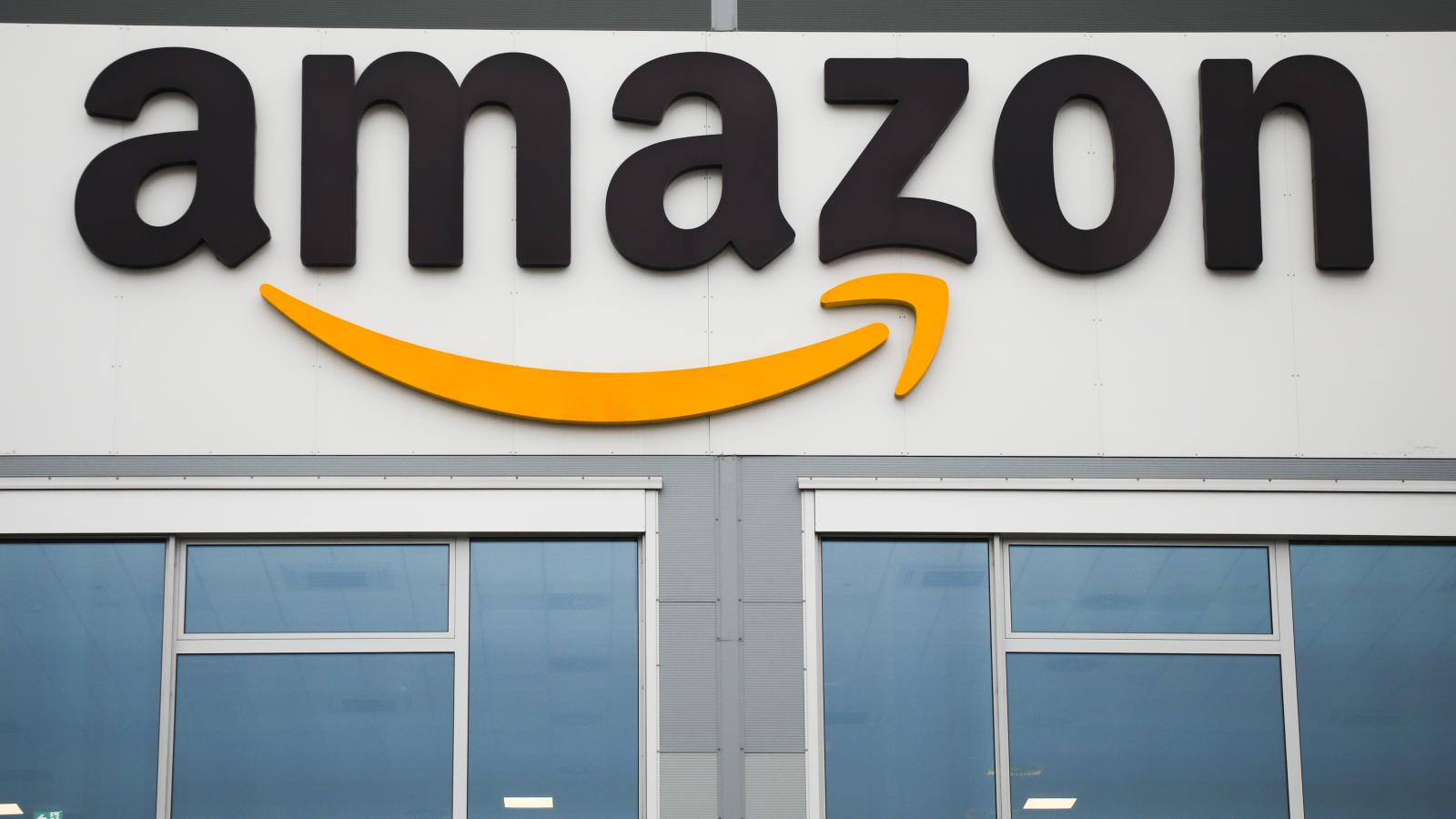 Amazon fulfillment center in Sosnowiec, Poland on 13 May, 2019.
(Photo by Beata Zawrzel/NurPhoto via Getty Images)
By Carrie Sheffield
Updated: May 6, 2020 - 3:00pm

Michelle Caruso-Cabrera, a Democratic primary challenger to Rep. Alexandria Ocasio-Cortez (D-N.Y.), is slamming the congresswoman for having lobbied to block Amazon from building a facility in their district, saying the thousands of related jobs would have greatly helped the impoverished community recover from the coronavirus pandemic.

"We need those jobs. We needed them then, and we need them even more now because we're going to need help rebuilding this economy," Caruso-Cabrera said in a recent interview with Just the News. "So many businesses are going to struggle to come back, like restaurants, for example, and if we had a strong employer here committed to Queens and the Bronx, we would have a leg up on the situation. Which is why I found find it astounding that my opponent threw away those jobs. She claims she cares so much about people. But if she cared about them, she wouldn't be throwing away jobs. It's atrocious."

Caruso-Cabrera noted that Amazon's plan to build a second headquarters in the Queens area of New York City was backed by state and local Democratic leaders, including Gov. Andrew Cuomo.

However, Amazon last year nixed its plans to build the facility after facing an onslaught from lawmakers like Ocasio-Cortez, along with progressive activists and union leaders, who in large part opposed the attractive tax benefits that the tech giant would receive.

Caruso-Cabrera pointed out the beyond Cuomo influential New York Democrats including Sen. Chuck Schumer and Mayor Bill de Blasio backed the deal – but not Ocasio-Cortez, the freshman, upstart House member.

"She is someone who is always working against fellow members of the Democratic Party," Caruso-Cabrera said. "She won't even endorse Biden at this point. Why not? Because she's divisive, because she's not a Democrat. She's a democratic socialist, and she's always dividing the party."

Caruso-Cabrera vowed if elected to work with Cuomo, Schumer and House Speaker Nancy Pelosi, with de Blasio out next year on term limits.

"What she did on Amazon against them is emblematic of everything that she is," Caruso-Cabrera continued about Ocasio-Cortez. "It's always about being divisive, about doing things so that she can continue to have this big national platform. It's always about her. It's never about the people she represents."

Ocasio-Cortez has said she will vote for presumptive Democratic presidential nominee Joe Biden, however, she stopped short of endorsing him during an interview with Vice News, telling the outlet, “‘I don’t necessarily know if he’s going to move us forward.”

Critics balked at such a largely successfully and profitable company as Amazon getting nearly $3 billion in government incentives to place its second headquarters in Queens.

Caruso-Cabrera wrote an oped in The Wall Street Journal responding to those criticisms.

"As I campaign in Queens and the Bronx, voters tell me it is dawning on them how much their representative lied to them," she wrote. The democratic socialist made it sound like $3 billion in tax subsidies for Amazon would be coming out of their pockets. In truth, New York City and state would have received $27 billion in tax revenue over 10 years instead of $30 billion – a return of 800% on the $3 billion tax break. Once residents understand that subsidies are merely a discount on taxes rather than a cash payment to companies, they feel bamboozled, angry and betrayed by Ms. Ocasio-Cortez."

Caruso-Cabrera also argued that the initial Amazon jobs in the district would have also helped generate many additional jobs under a "multiplier effect."

"We had the chance to let Amazon open a second headquarters here with 25,000 new jobs," Caruso-Cabrera wrote. "Economists debate the multiplier effect it would have had, with some saying there would be five new jobs, many of them in Queens, for every Amazon hire. Even the most skeptical economists put the figure at seven other jobs per 10 Amazon hires. In other words those 25,000 Amazon jobs would have meant at least 42,500 total jobs, and perhaps as many as 125,000. Gov. Andrew Cuomo, a Democrat who backed the deal, put the number at 107,000."

Caruso-Cabrera, a former CNBC anchor, has yet to received any high-profile Democratic endorsements. However, she has the backing of the influential U.S. Chamber of Commerce and reportedly raised $1 million in her long-shot effort to defeat Ocasio-Cortez. There is no public polling this early the 2020 House race.

Caruso-Cabrera told Just the News that she's more interested in pursuing constituents in the district.

"This is a poor community that desperately needs help. I want to help first and foremost," she said. "They've been very receptive. We've been doing an intense amount of phone work. And overwhelmingly, what I hear is, 'We want someone who will bring us results, not revolution.' They want stability. They want unity. They want someone who is actually going to work for them and bring jobs and not someone who is so concerned about making sure that she's always in the spotlight for something. Remember, that's always her motivation, no matter what she says. She claims she cares about whatever constituent group she's talking about, what she really cares about is herself and making a name for herself."