Barr: No special counsel for Hunter Biden or election fraud

"If I thought a special counsel at this stage was the right tool, I would name one, but I haven't, and I'm not going to," said the outgoing AG.

Attorney General William Barr on Monday announced that he would not appoint a special counsel either to take over the criminal investigation of Hunter Biden, the son of Joe Biden, or to probe allegations of fraud in the 2020 presidential election.

Since Election Day, Trump, has pressed the Justice Department to appoint a special counsel to investigate Hunter Biden's taxes, which is currently being handled by the U.S. attorney's office in Delaware. Barr said such a move is not warranted.

"To the extent that there's an investigation, I think that it's being handled responsibly and professionally within the department," Barr said at a press conference two days before his resignation from the department takes effect.

Documents from a Hunter Biden hard drive that were published in October by the New York Post appear to link Biden to his son's business relationships in China and Ukraine.

During the press conference, a reporter asked Barr if he's seen enough evidence to appoint a special counsel to look into fraud in the election. "As you said, I've already commented on fraud," Barr answered. "Let me just say that, you know, there is fraud unfortunately in most elections. I think we're too tolerant of it, and I'm sure there was fraud in this election. But I was commenting on the extent to which we had looked at suggestions or allegations of systemic or broad-based fraud that would affect the outcome of the election, and I already spoke to that, and I stand by that statement."

"If I thought a special counsel at this stage was the right tool, and was appropriate ... I would name one, but I haven't and I'm not going to," Barr said.

Last week, Senate Judiciary Chairman Lindsey Graham called for a special counsel to be named in order to see if Hunter Biden "presents a conflict for the Biden administration regarding his business dealings in Ukraine, which is overrun with Russian agents, and any activity he had with the Chinese government." 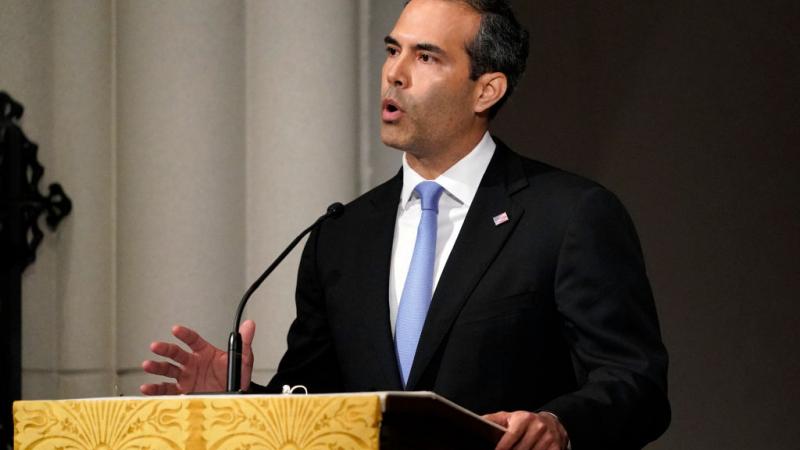