The Biden campaign speculated on whether the problem was a "partisan" issue.

The campaign for Democratic president nominee Joe Biden says it lost over $500,000 in donations because of a technical glitch in Facebook's advertising system.

The Biden and Trump campaign each use the social media platform to encourage people to donate and vote.

Facebook acknowledged that a “technical flaws” prevented some campaigns from running ads this week and said the problem impacted both presidential candidates.

"We find ourselves five days out from Election Day unable to trust that our ads will run properly, or if our opponents are being given an unfair, partisan advantage," Biden campaign's digital director Rob Flaherty said Thursday.

Facebook announced in a statement Thursday that "no ad was paused or rejected by a person, or because of any partisan consideration." 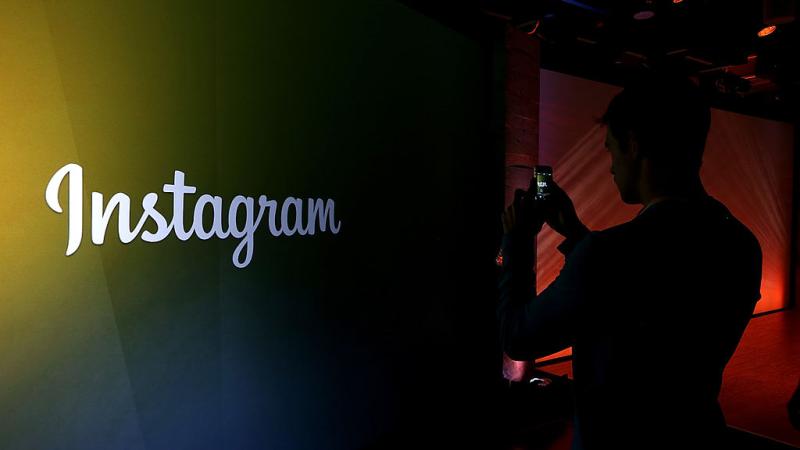