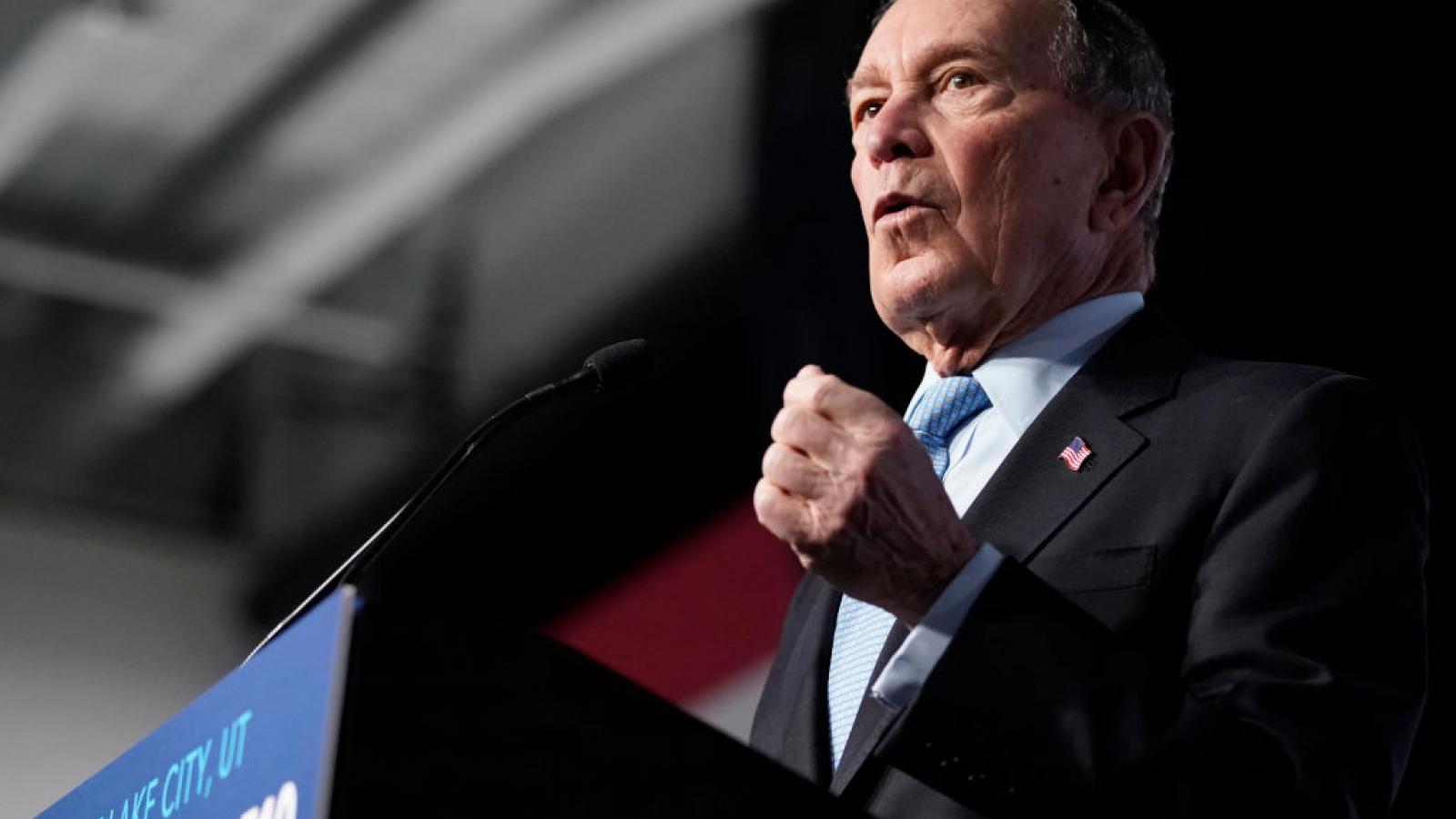 Michael Bloomberg's presidential campaign says that it has endured multiple cases of vandalism and is pointing the finger at supporters of Democrat primary frontrunner Bernie Sanders.

The campaign laid out seven examples of alleged vandalism this month, including messages defacing windows and shattered windows at one location.

In a press release about recent incidents including vandalism allegedly perpetrated on the campaign's Chicago office, campaign manager Kevin Sheekey blamed Sen. Bernie Sanders, noting a similarity between language the candidate and his campaign have used and the language allegedly defacing the Bloomberg campaign locations.

“While we do not know who is directly responsible, we do know Senator Bernie Sanders and his campaign have repeatedly invoked this language, and the word 'oligarch' specifically when discussing Mike Bloomberg and his campaign,” the statement reads. “Sen. Sanders’ refusal to denounce these illegal acts is a sign of his inability to lead. ... Fortunately, no one has been injured."

The Sanders campaign has yet to return a request for comment.

The Bloomberg campaign has faced similar accusations of harassing behavior. The campaign reportedly trolled President Trump with billboards in Phoenix and Las Vegas where the president visited last week.

In a statement emailed to JusttheNews, Trump 2020 Campaign national press secretary Kayleigh McEnany denounced vandalism and said that supporters of the president also have been subjected to such attacks.

"Vandalism and harassment are inexcusable," McEnany wrote. "Trump supporters have been recent victims of a deluge of violent attacks. This is disgusting, and the media should do its job by highlighting and exposing these unacceptable attacks." 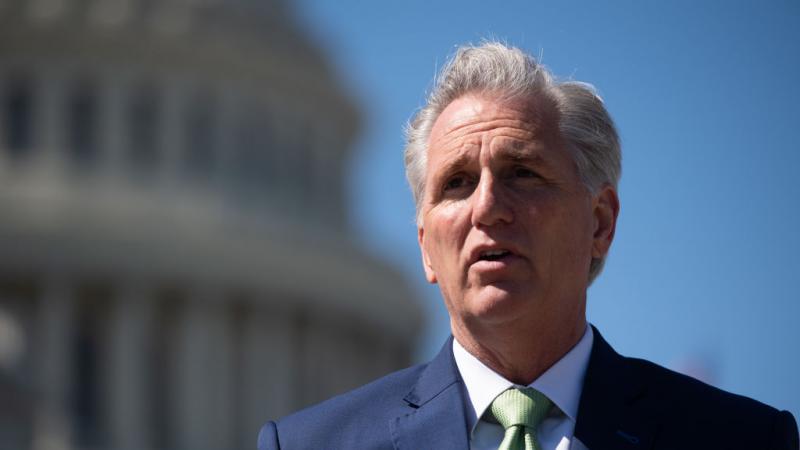