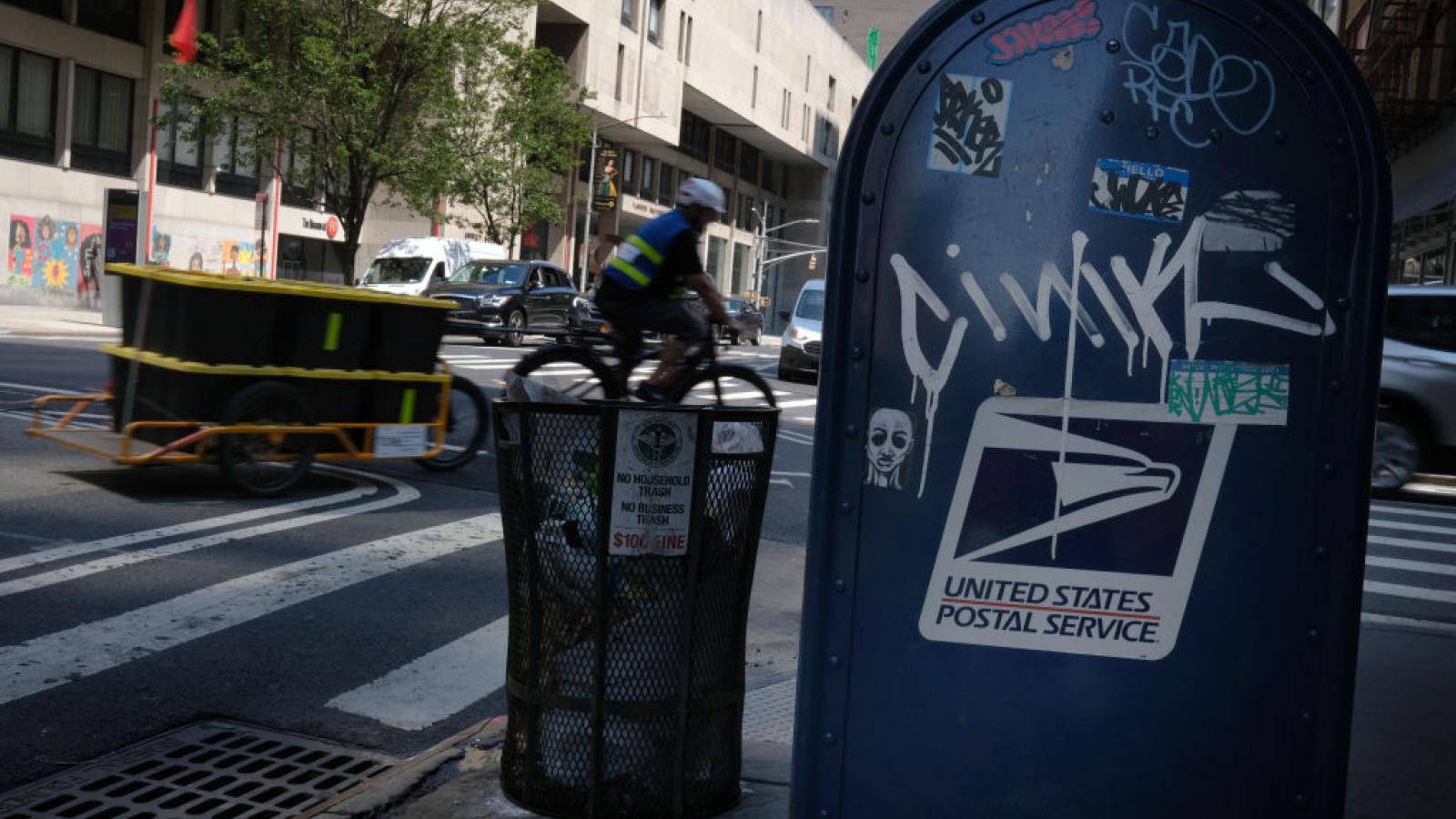 A California man has pleaded guilty of casting fraudulent mail-in ballots on behalf of his dead mother in three different elections.

The Los Angeles District Attorney's Office announced Tuesday that Caesar Peter Abutin pleaded guilty to committed mail-in voting fraud on three instances from 2012 to 2014, each time mailing in a ballot registered to his mother, who died in July 2006.

Abutin was charged last month with one felony count of fraud and one count of fraudulent voting. Abutin fraudulently signed the name of his mother when applying for a vote by mail ballot.

Mail-in voting has become a subject of political discourse ahead of the November presidential election, as President Trump regularly speaks out against it – because of its inefficiencies, and its susceptibility to fraudulently voting schemes, like the case in California.

“You can’t have millions and millions of ballots sent all over the place, sent to people that are dead, sent to dogs, cats, sent to everyone. This is a serious situation, this isn’t games, and you have to get it right," said the president.

Virginia recently sent half a million incorrect absentee ballot applications to residents across the state, including individuals who have died.

In the past few weeks, Democratic leaders in Washington have pivoted the narrative to accuse the president of attempting to "manipulate the Postal Service to deny eligible voters access to the ballot in pursuit of his own re-election," according to a statement from Speaker Pelosi, Minority Leader Schumer, and several other high-ranking Dems.

The Postmaster General, Louis DeJoy, has agreed to suspend any changes being applied to the United States Postal Service until after the election. He will also testify before a House oversight committee next week.